Roscommon has one of the highest driving test pass rates in the country.

According to the latest statistics available from the Road Safety Authority (RSA), Roscommon has a pass rate of 63%.

The overall national average is 54%.

Carrick on Shannon also recorded a high pass rate at 63.7%.

The figures which relate to 2015 are the most up-to-date available from the RSA on the authority’s website rsa.ie.

They would appear to confirm the widespread belief that it is harder to pass your driving test in Dublin.. 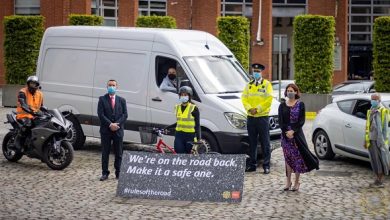 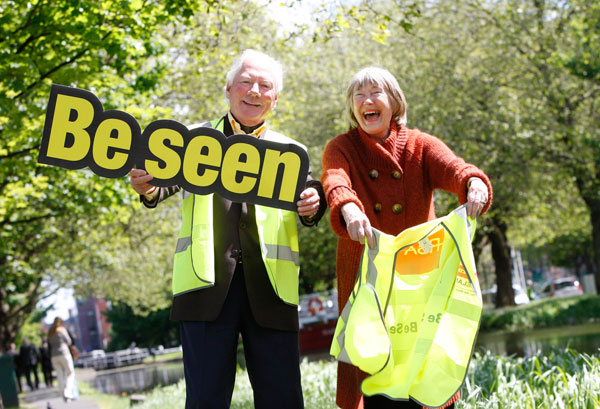 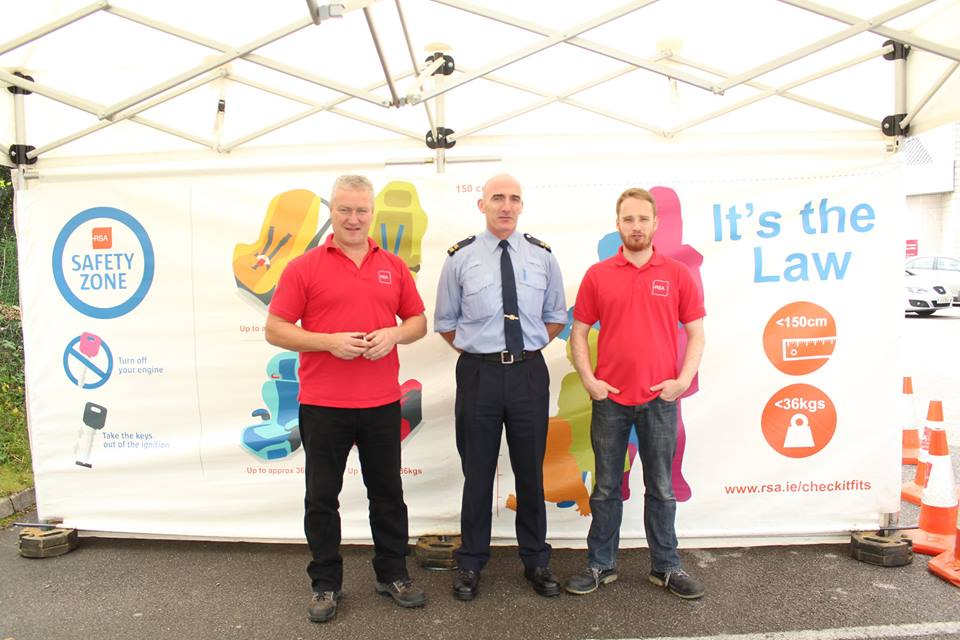