The name of the 20 year old man fatally injured in Wednesday mornings car crash at Glebe, Ardcarne Boyle has not yet been formally released.

The dead man, who it is understood is not local, was one of three occupants in the car that left the Ardcarne to Knockvicar road shortly after 12 midnight.

Boyletoday.com has recently learned that Gardai are investigating a possible link between the car involved in the crash and an alleged attempted robbery at approximately 11.30pm Tuesday night in Sligo.

When contacted, the Garda Press Office were in a position to comment further on the matter which they say is currently under investigation. 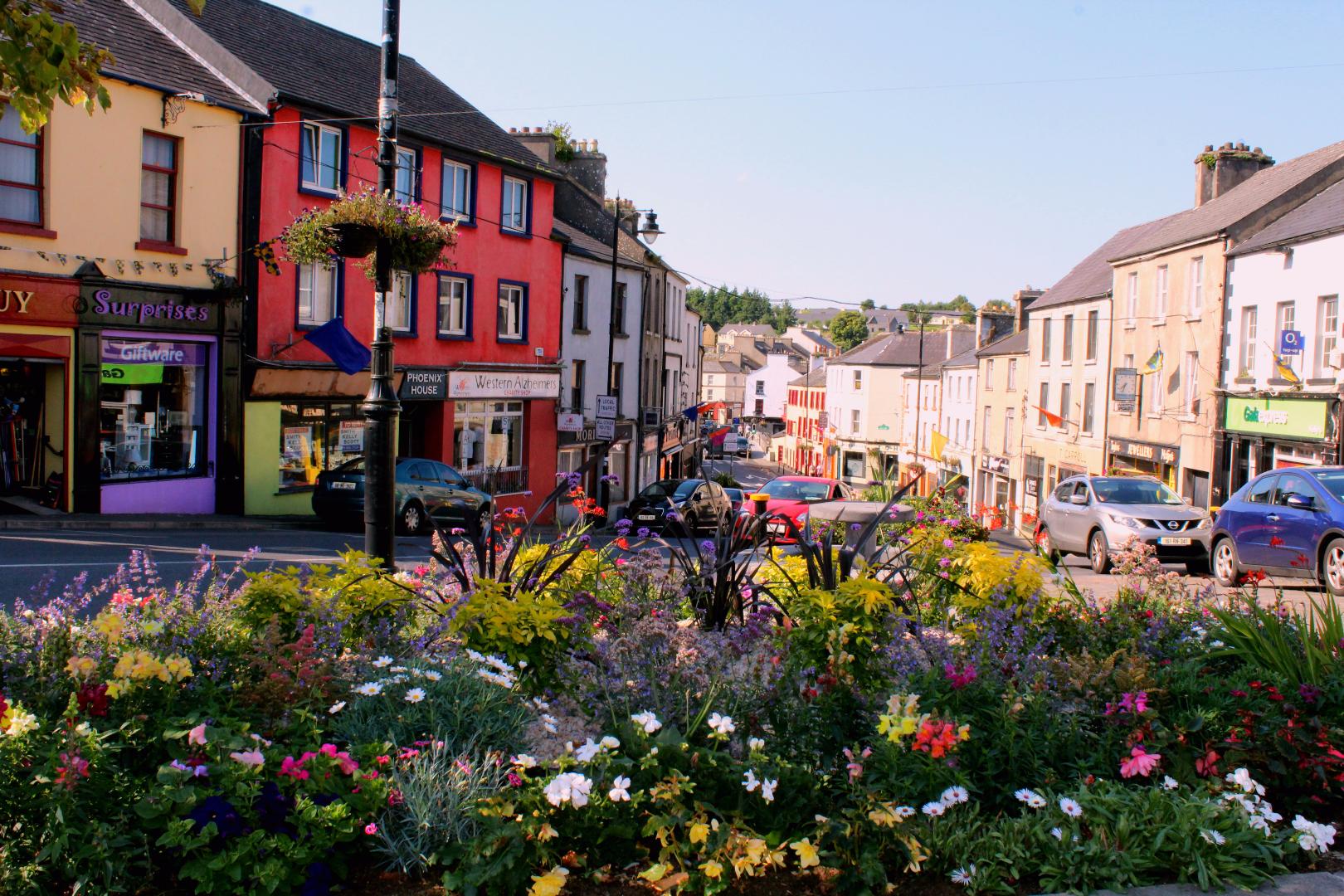