A survey by GeoDirectory has shown that Boyle has one of the second lowest vacancy rates for commercial buildings in Connacht.

The figures relate to the second quarter of 2016 and show a vacancy rate of 14.5% in Boyle. The only recorded town with a lower rate was Westport with 12.9%. Top of the list was Ballina (23.9%) while neighbouring Carrick on Shannon came in with 14.8% vacancy.

50.5% of the vacancy rates in the town were in the service sector with distribution second at 28%

Compared to the same quarter in 2015, the commercial vacancy rate in Boyle is up 0.2%

GeoDirectory was jointly established by An Post and Ordnance Survey Ireland (OSi) to create and manage Ireland’s only complete database of commercial and residential buildings.

The report, published on a bi- annual basis, relies solely on the GeoDirectory database of commercial address points for its information. The database distinguishes between ‘an address point’ which is a unit as opposed to a ‘building’ which can comprise one or more units. The term ‘address point’ is used in this report as a proxy for each unit. 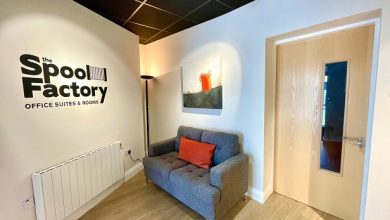 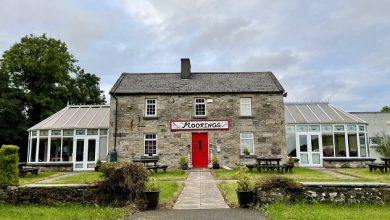 ‘Prime Site’ in Boyle Shopping Arcade comes on the market