A section of the M6 has reopened in South Roscommon following a fatal road collision on Saturday afternoon.

A man in his early 40s died following the single vehicle crash close to Athlone.

The vehicle was travelling westbound shortly after 3pm when the collision took place between J13 Monksland and J14 Ballinasloe East.

The man was the driver of the car and he was pronounced dead at Portiuncula Hospital.

A female passenger was also removed to hospital with non-life threatening injuries.

The road was closed for a forensic examination but has since reopened. 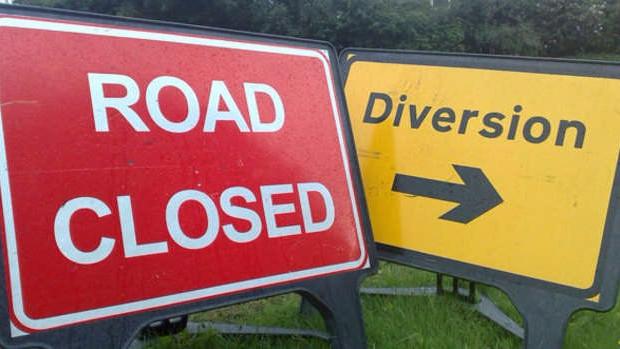