Boyle Musical Society have announced the principal parts for the forthcoming production of ‘Grease’.

Taking on the role of the leading man, Danny, will be BMS veteran Adrian King. Adrian makes a welcome return to the stage after a four year absence.

The role of the leading lady, Sandy, will be played by newcomer to the Society, Colette Noone.

Marc Egan will play the part of Kenicke while the character Rizzo, will be played by Grainne Caldbeck.

Ceara Conlon will play Marti and Robert Reid will take on the role of Roger. Darragh Beirne will play Doody and another newcomer to BMS, Tracey Gunning will play Jan.

Gavin Ward will take on the role of Eugene and Kayleigh Geoghegan will play the part of Cha-Cha.

There are still a few more parts to be cast. 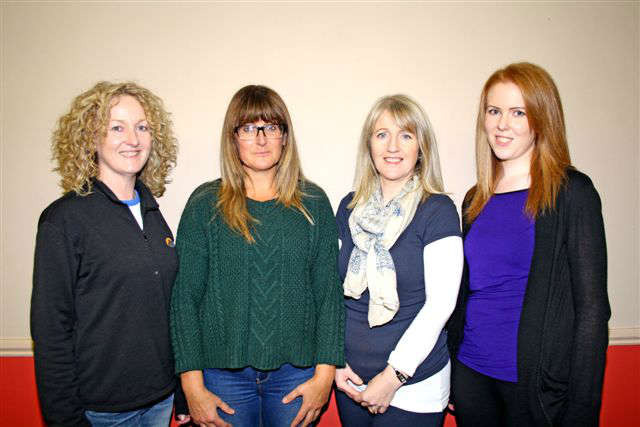