Gardaí have confirmed that a man has been charged in relation to an aggravated burglary in Boyle on Thursday last.

The man in his early thirties has appeared before a special sitting of Galway District Court this morning.

Gardaí would not confirm reports locally that a knife and a sum of money were discovered yesterday following a search of the area close to the Abbeytown Shop.

Arrest made in connection with Boyle incident 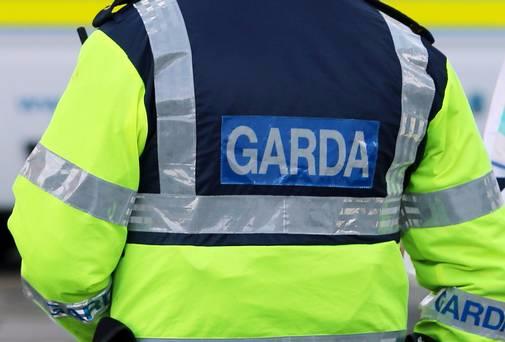