The N4 between Boyle and Carrick on Shannon is due to reopen mid afternoon Thursday following a serious Road Traffic Collision earlier this morning.

The three car crash took place shortly after 8am near what is known locally as the ‘Mushroom Tunnels’.

Emergency services were quickly on the scene and the injured were removed to hospital.

Diversions along the adjacent old N4 were put in place. 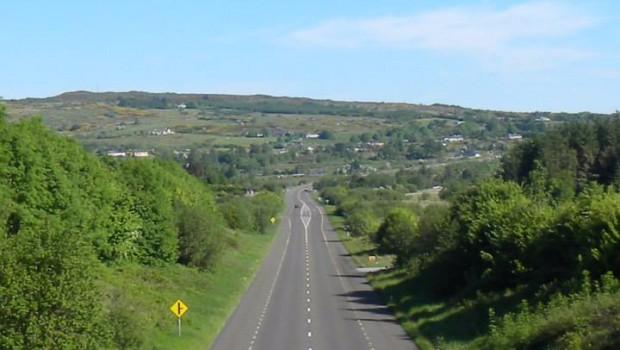 No fixed payment notices issued in the Boyle area