Ann won gold in the W50 1,500m winning by four seconds and turning in the sixth fastest time overall.

Both Ann and Michelle are members of Carrick Athletic Club and earlier this summer were also on the podium at the National Indoor Masters in Athlone. 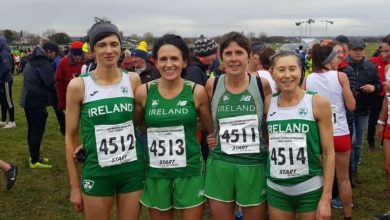 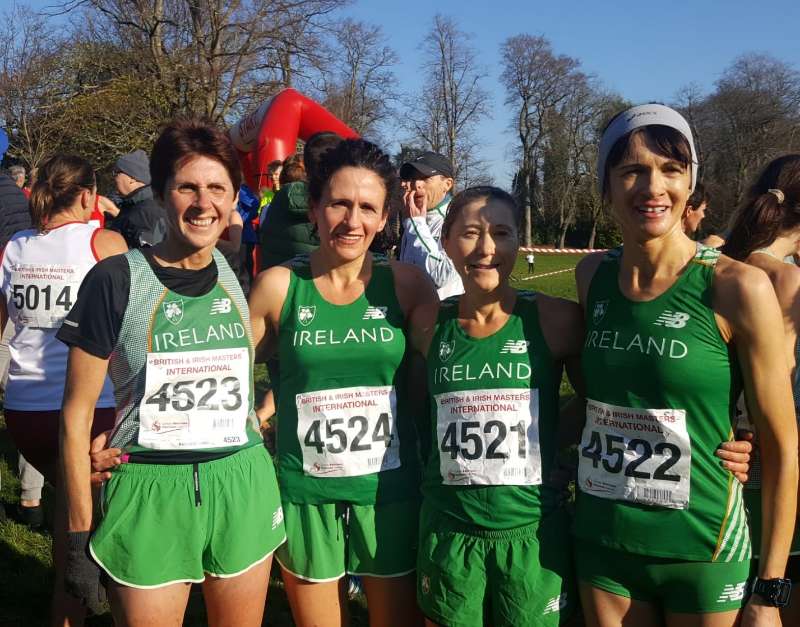 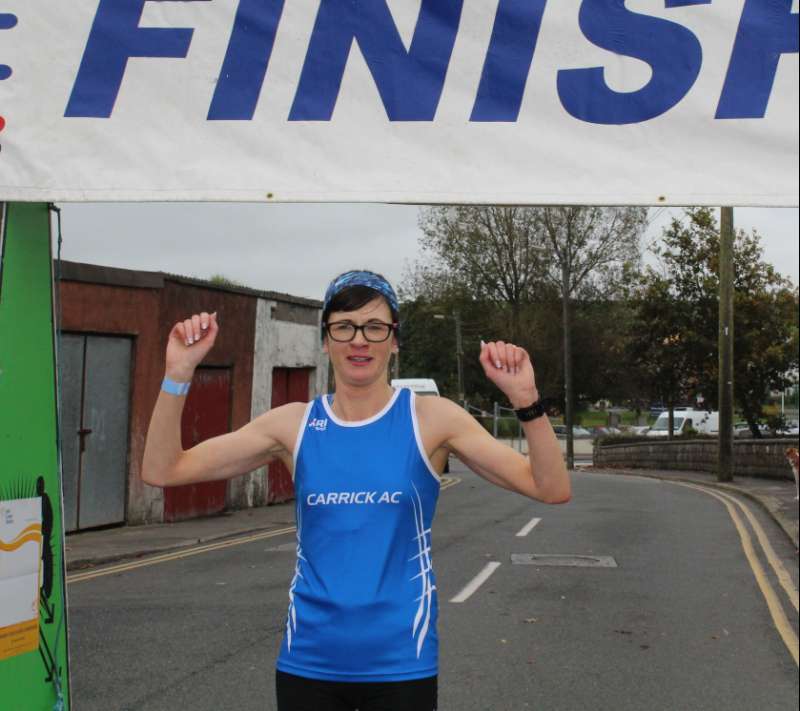