Roscommon/South Leitrim TD, Frank Feighan, has welcomed the news that the Loughglynn ambulance base will become operational on Monday February 1st.

“I’m pleased that agreement has been reached between unions representing ambulance personnel and the HSE at the Workplace Relations Commission on deploying resources to Loughglynn.

“This facility for communities in West Roscommon and East Mayo will significantly help to improve emergency response times in these ambulance blackspot areas.

“The Carrick-on-Shannon ambulance also improves the availability in South Leitrim and North Roscommon. We also have the very successful air ambulance service with an advanced paramedic on board.

“I look forward to the Loughglynn base opening next week.” 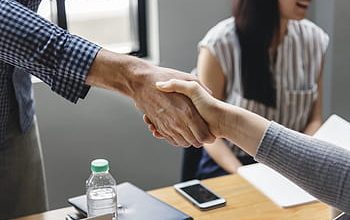 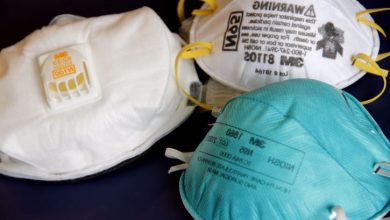 ‘Gardai to receive PPE devices’ according to Deputy Feighan 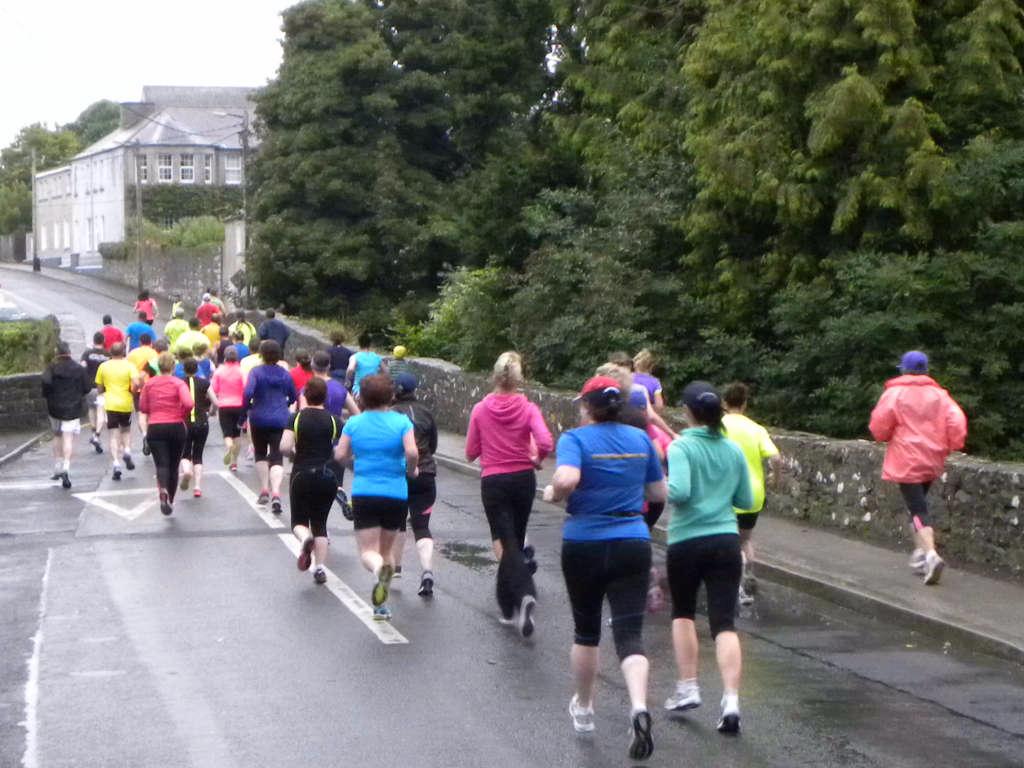 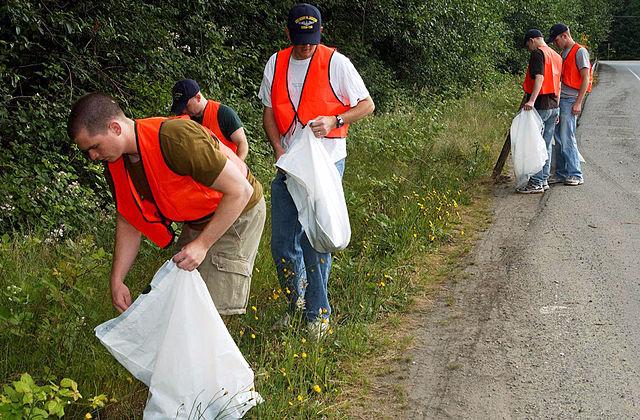