Following the shock news that funding is to be cut for Boyle based SafeLinks comes news that the Child and Family Agency (Tusla) has also announced that all funding has been withdrawn from Pre Marriage Courses including those run by the Boyle Family Life Centre.

On social media yesterday, the Diocese of Elphin said “The timing is very interesting, just a week ahead of the marriage referendum, as the Government is trying to convince people that it still believes in marriage”.

The diocese continued “While the Pre-Marriage courses include a module on the Sacrament of Marriage, the bulk of the content is focussed on topics such as relationship, parenthood, fertility, finance etc, which are relevant to all couples without distinction as to faith”.

“If this reflects the commitment of the state to the well-being of children and of families, then at least we know where we stand. The Diocese of Elphin will continue to provide pre-marriage courses, even if we do have to find alternative sources of funding”. 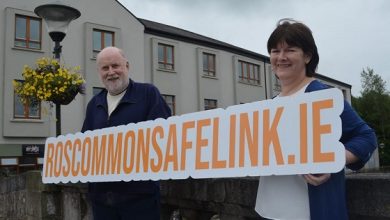 Elphin Diocesan statement on the return to pastoral life