Oral hearings before An Bord Pleanala will commence this morning in the Shearton Hotel, Athlone against plans to build 30 wind turbines at Taughmaconnell and Dysart in South Roscommon.

Roscommon Co Co had granted permission in 2011 and 2012 for the developments but the decisions were appealed by various individuals and groups.

In July, a local man Ted Kelly won a judicial review on the developments on the basis that An Bord Pleanála failed to lawfully conduct an appropriate assessment of the proposed developments, in accordance with the Habitats Directive.

It was alleged at the reivew that two An Bord Pleanála inspectors had recommended that permission be refused after the initial appeal hearings. Their concerns included the visual impact of the developments and their impact on birds and habitats of conservation.

A decision on the appeals is expected mid July. 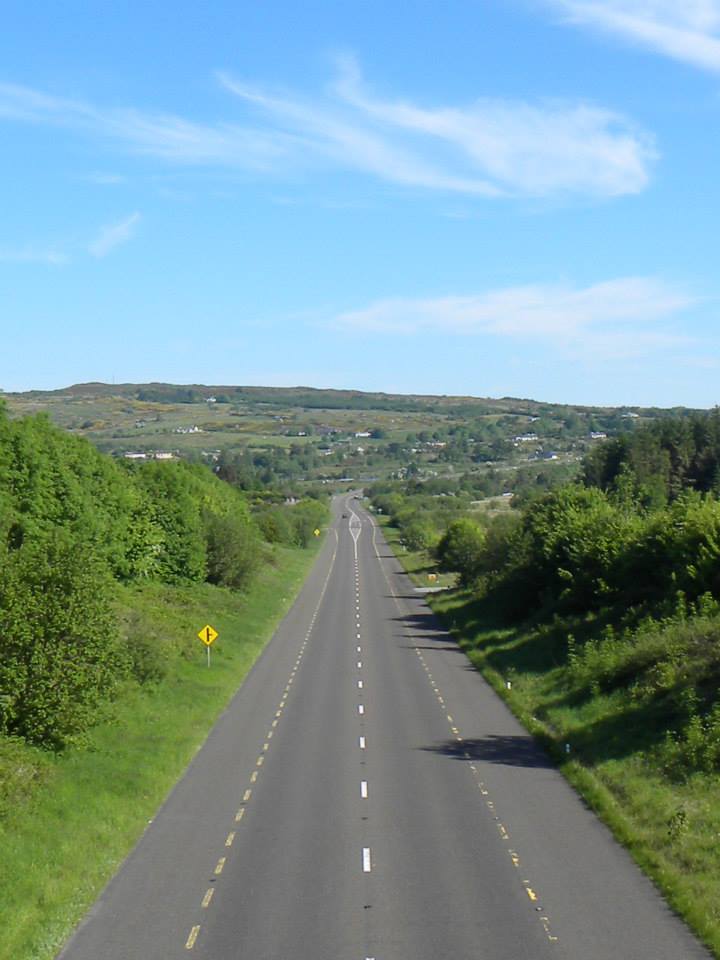