The female pedestrian who died following a collision in Kilmaryal, Elphin on Thursday evening has been named.

Mary Oates (nee Beirne), who was originally from Boyle was pronounced dead at the scene shortly after 8pm.

The driver of the jeep that was involved and which had a trailer attached, was uninjured.

She is sadly missed by her loving husband Gerry, sister Geraldine Walsh and brother Kevin Beirne.

Mary will repose at Brady’s funeral home, Elphin on Sunday from five o’clock until eight o’clock. Funeral Mass on Monday at twelve noon in The Holy Trinity church, Kilmaryal with burial immediately afterwards to adjoining cemetery. 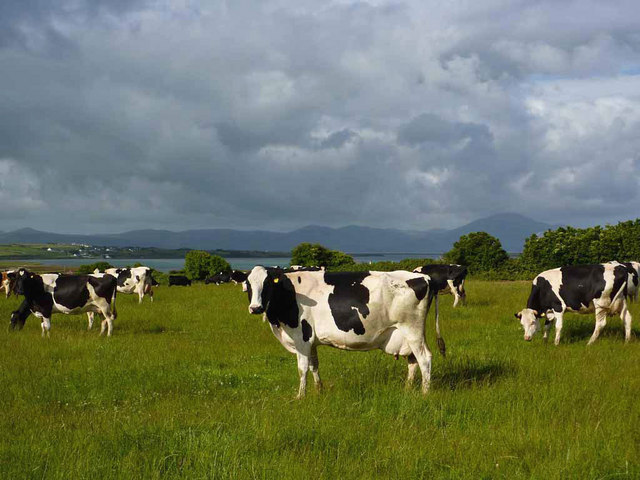