Work will commence this week on the striping out of the former main court room of Boyle Courthouse in preparation for the housing of the local model railway.

As Boyletoday.com photographs show, the Courthouse is currently in a state of dilapidation.

But through a hard working committee and the willingness of local organisations to assist in seeking funding and pledging psychical assistance, it is hoped that initially this room will be ready next year to house the model railway.

This is phase one of a bigger plan with other phases to follow once additional funding is secured.

Boyletoday.com photographs show various rooms in the historic building including the Weights and Measures room and the old boiler which also has to be replaced.

The original courthouse building dates back to approximately 1826 and was built at a cost of £800.

Boyle Courthouse remained in operation until 2012 when sittings were transferred to Carrick on Shannon.

It has remained idle since then until the Boyle Courthouse Development Association was formed in 2012 with the aim of restoring what is one of Boyle’s most historic buildings.

Boyle courthouse project to get €148k 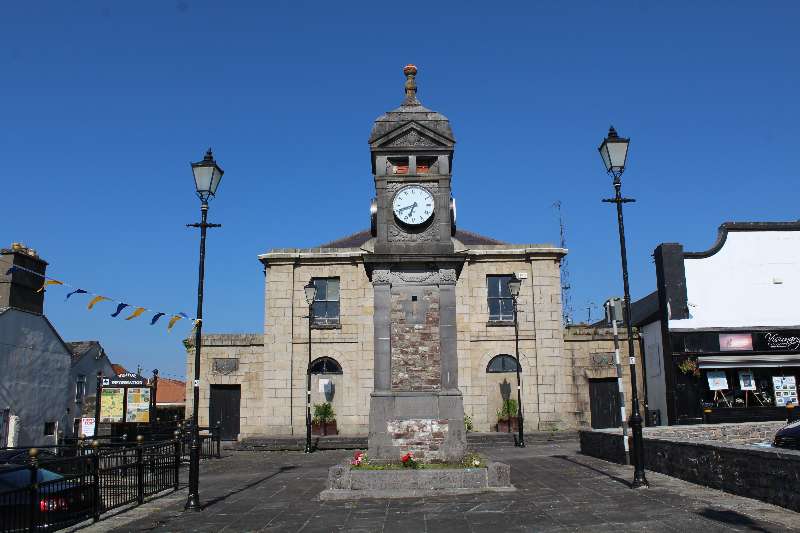 TG4 filming in Boyle on Sunday