This year’s ‘Rock the Clock’ Festival will take place over the August Bank Holiday weekend.

Organised by Mattimoe’s Bar and the Moylurg Inn, three days of fun and entertainment are planned in Boyle.

The weekend kicks off on Friday August 3rd with Lip Sync Battle followed by The Legends live in St. Joseph’s Hall.

On Saturday, there will be a 5 a side Football Tournament followed by live music with Audio Pilot and a Fireworks Display outside Mattiome’s on Bridge Street.

Finally, on Sunday a Family Fun Day, Duck Race and Tug O’ War will take place followed by live music with The Antics outside the Moylurg Inn.

Further details on Boyletoday.com closer to the weekend. 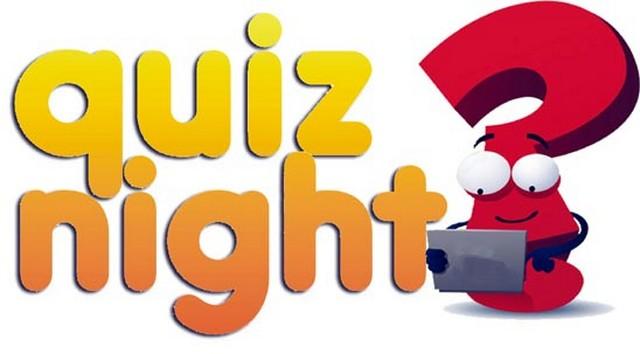 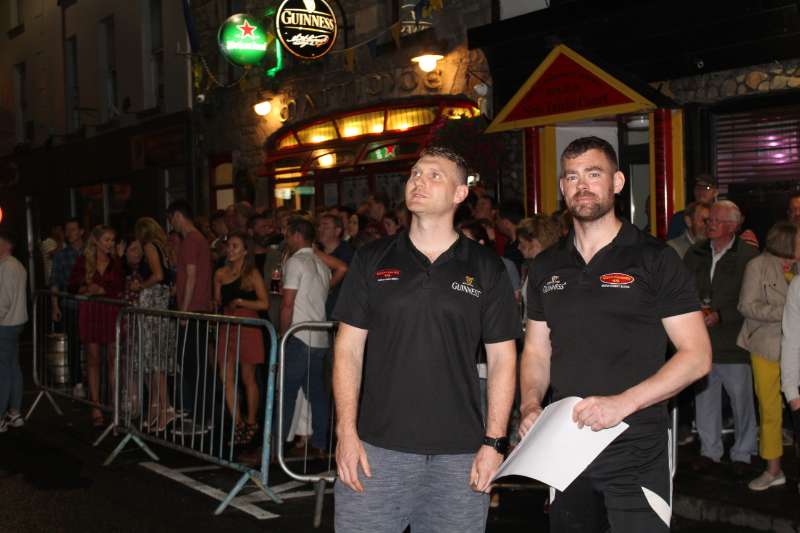