The southerners battled from a goal down to beat Dundalk on penalties in a nail biting final.

A past student of Summerhill College in Athlone and Athlone RTC, Cork City manager John began his soccer career with Athlone town.

John also starred for Roscommon minor team in his youth. 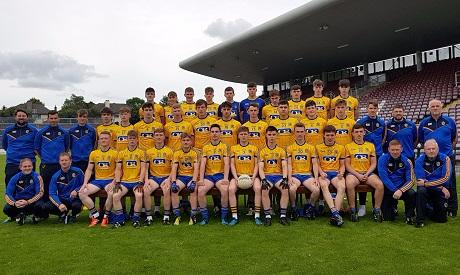 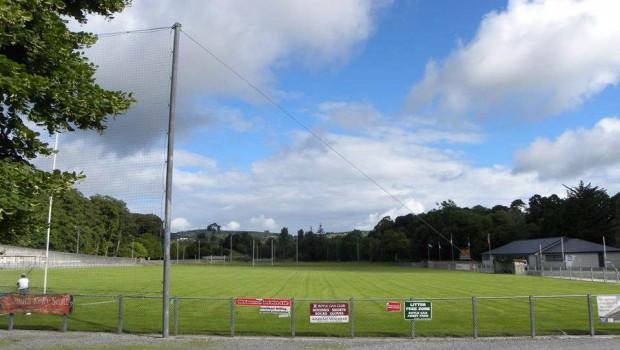 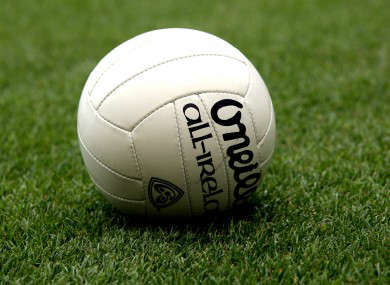 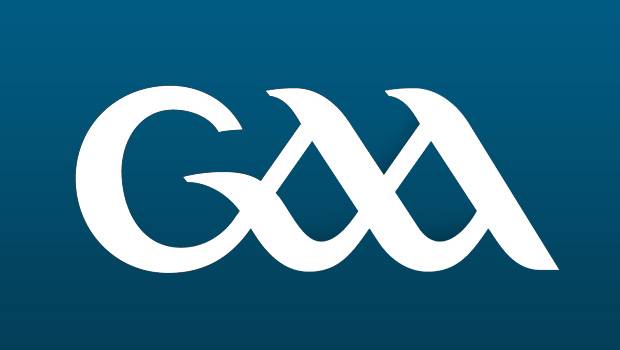