The Tesco store in Carrick on Shannon re opened Wednesday afternoon after what was described as “a precautionary measure following an incident”.

Unconfirmed local reports state that a bomb threat was allegedly phoned into the store shortly after 2pm.

The store was evacuated while Gardai carried out a search of the premises.

Nothing was found during the search and the store subsequently reopened.

A spokesperson for Tesco Ireland said ““The safety of our colleagues and customers is our utmost priority and we co-operated fully with the Garda investigation.” 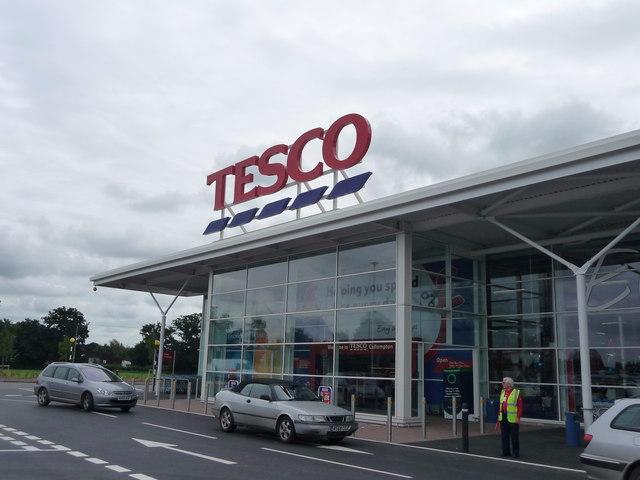