Unfortunately, for the second year in a row, the Lough Key Tri Club club safety kayak that was chain locked in Lough Key has been stolen.

The theft occurred sometime between 7.30pm last night Tuesday (when there was a group swimming in the lake) and 7am this morning (when the Wednesday swim group showed up).
The lock was cut and the kayak stolen. The Gardai are investigating and are looking at a few lines of enquiry at the moment including cctv and gps tagging.
The kayak was a green Islander Calypso as pictured and it had a number of distinguishing features including the following:-
*The back rest is broken and is no longer with the kayak
*There was the red and black buoyancy aid
*A red medical/First Aid bag in the front compartment
*The paddle had a metal screw with a loop in it to lock itThese would be unusual for most kayaks to have, so it might alert someone. Usual online sales outlets will be monitored also and following up on anything similar appearing on the market.Finally, if the kayak were to reappear of its own accord tonight back from where it was taken, well, that would be great also….
Tags
lough key tri club
Facebook Twitter LinkedIn Tumblr Pinterest Reddit WhatsApp Viber Share via Email Print 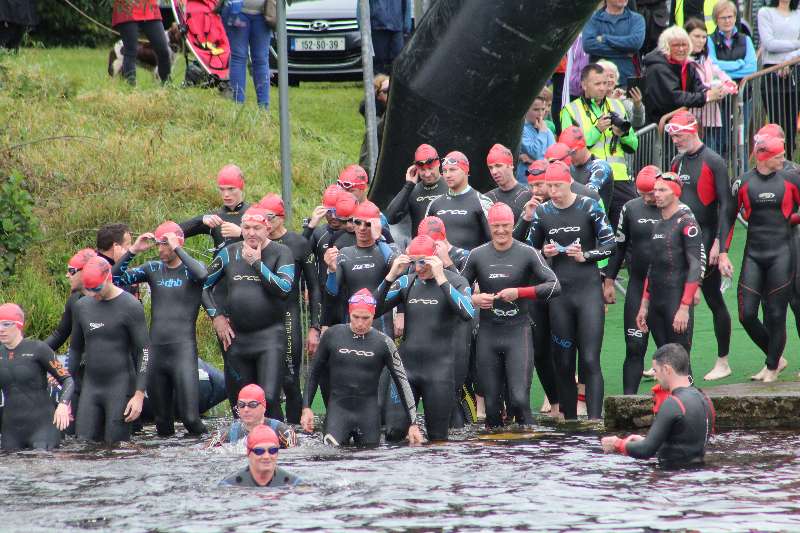 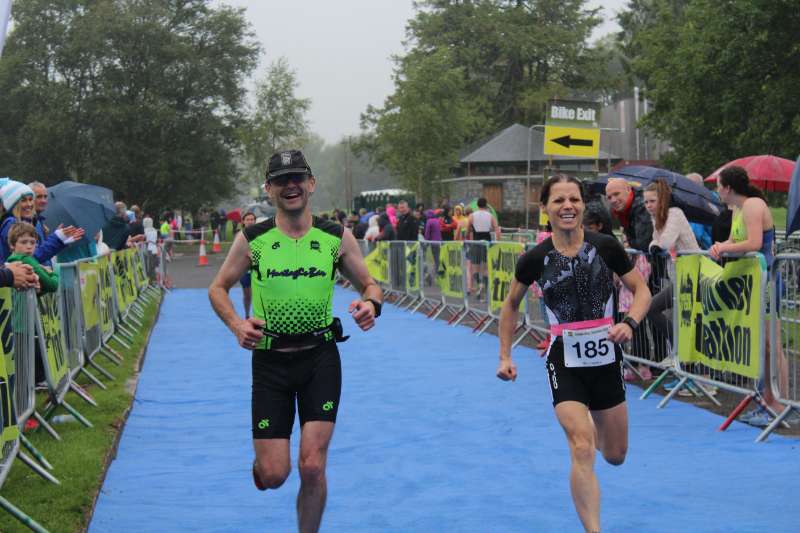 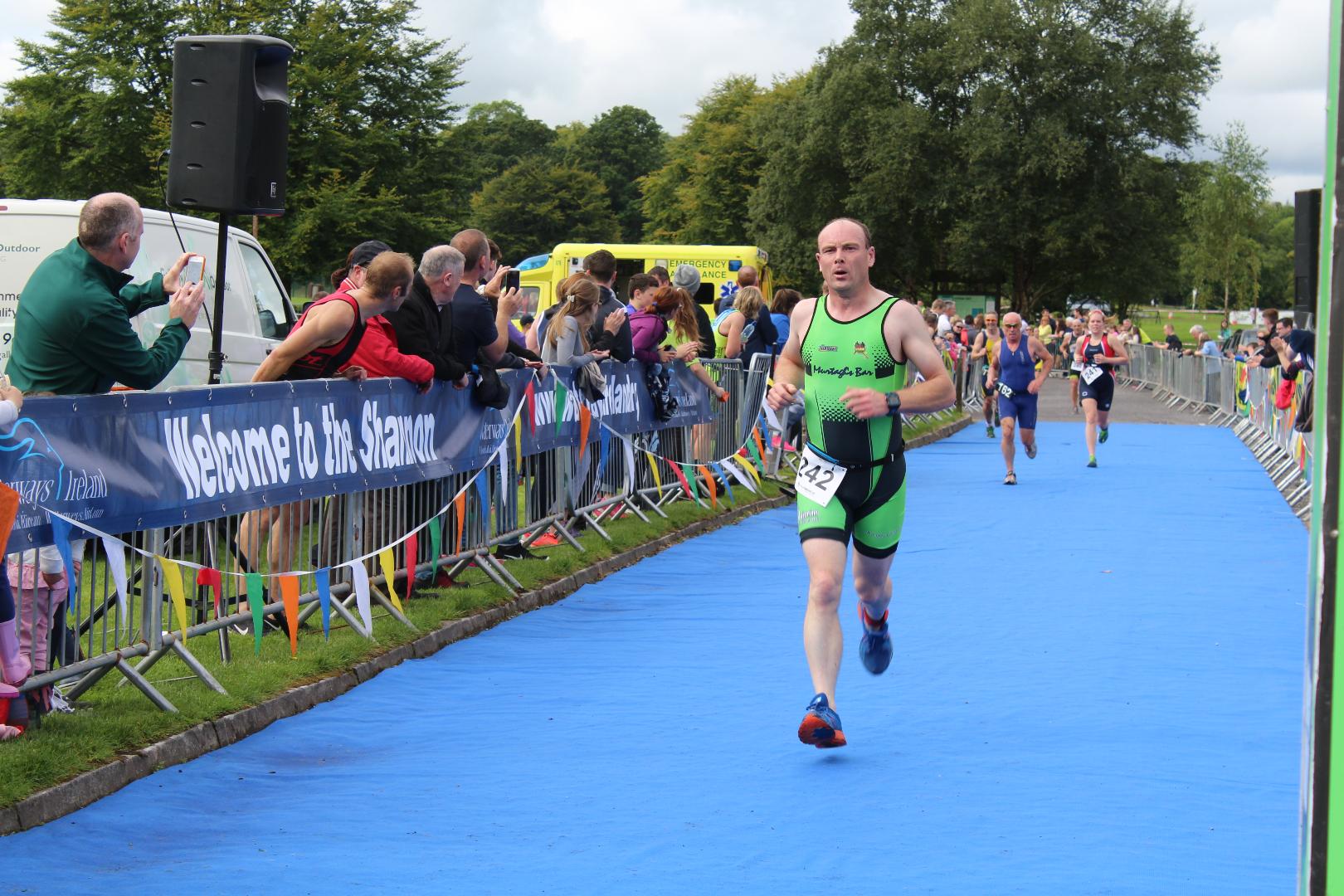 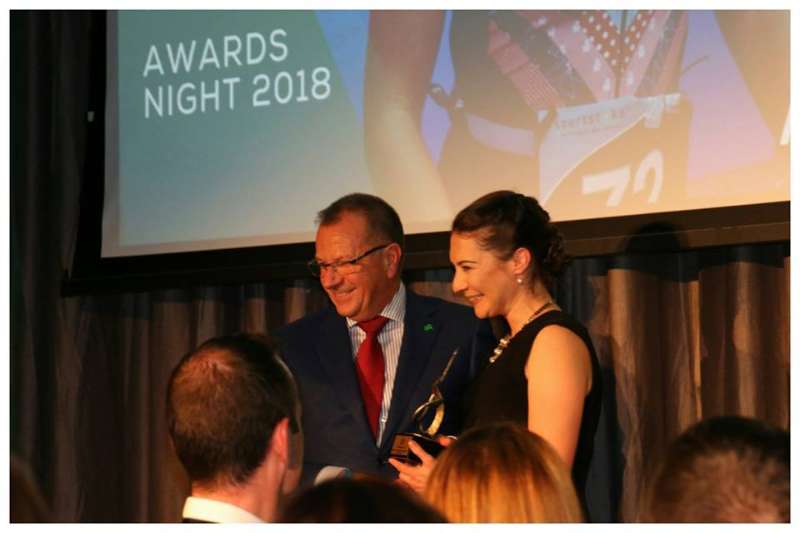