A recent survey has found evidence of volcano and volcanic rock several kilomters deep near Strokestown.

The aerial Tellus survey was conducted earlier this year by a low flying aircraft.

It also identified that a geographical fault near Strokestown that runs to Scotland.

The survey shows geophysical activity not apparent from conventional mapping. 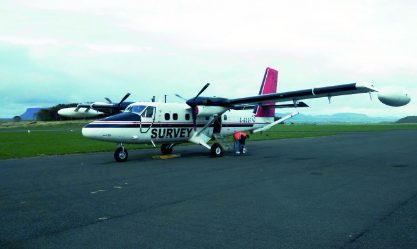 Boyle to be included in soil survey