A young girl with a Boyle connection will feature on Friday night’s Late Late Toy Show.

She will sing solo on the popular show that had an audience of 1.4m viewers  in 2014.

Zoe, who is a Soprano singer, was choosen from thousands of young people all over Ireland who applied and auditioned to appear on the programme.

A first year student in Sligo Grammar School, young Zoe recently received a High Achivers Award from the Royal Academy of Music has also been selected to perform at its regional concert awards ceremony in NUI Galway this Sunday. 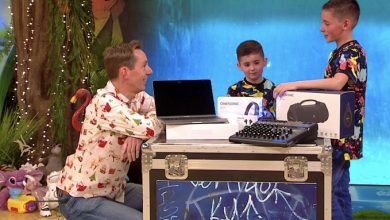