Today May 17th marks the 108th anniversary of the birth in Boyle of Hollywood actress Maureen O’Sullivan.

Maureen was born in 1911 on Main Street where Sheerins bicycle shop and petrol pumps once operated.

She later moved, along with her family, to Riversdale House, near Knockvicar.

Her father,  Charles Joseph O’Sullivan was an officer in the Connaught Rangers and served in World War 1.

Maureen and her mother left Ireland in 1929 and she subsequently came to prominence in Hollywood.

Over a career spanning many years, she appeared in numerous films and productions.

She was best known for playing Jane alongside Johnny Weismuller in the Tarzan films.

She was honoured by the town on a warm Summer Sunday afternoon.

Maureen O’Sullivan died in Arizona of complications from heart surgery on 23 June 1998, at age 87.

She is buried in Niskayuna, New York. 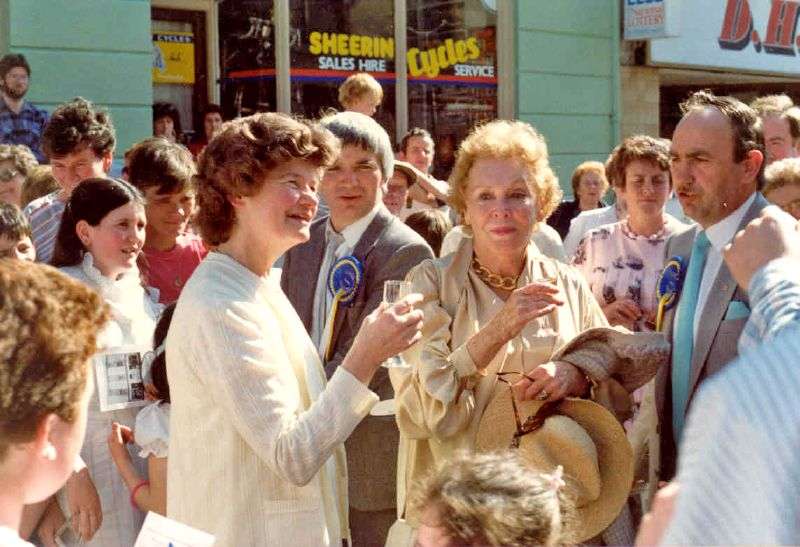