According to figures released this week by the Office of Public Works, 6,927 people visited Boyle Abbey in 2014.

The figures have led many to question why the historic Boyle Abbey attracted such a small number of visitors in 2014.

Boyle Abbey is open to the public from 2nd April – 23rd September daily from 10am to 6pm.

Admission is €4 per adult with €10 for a family ticket 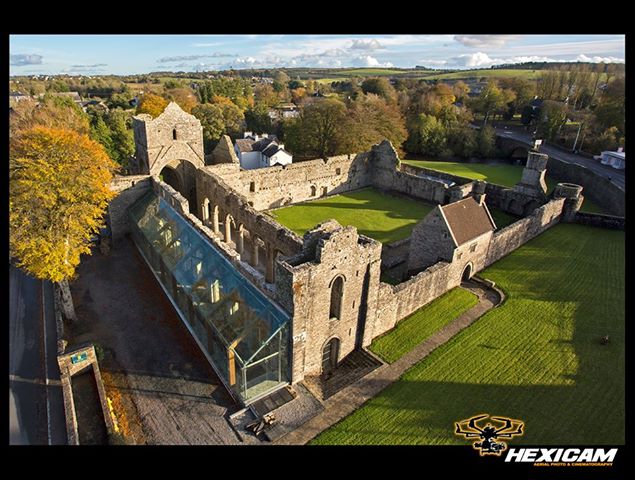 Concern at drop in Abbey numbers 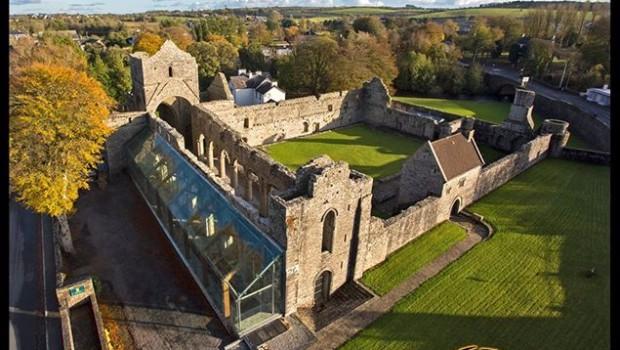