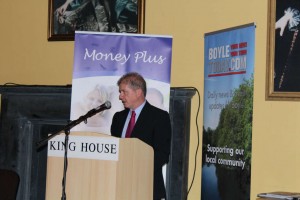 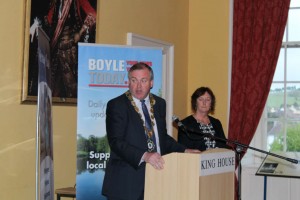 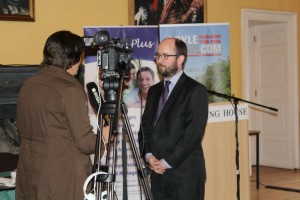 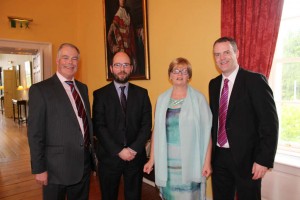 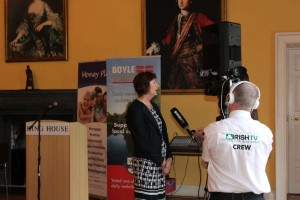 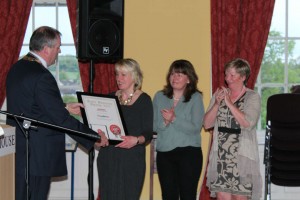 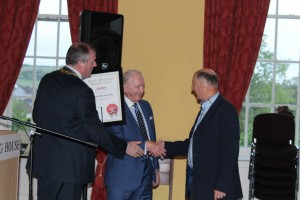 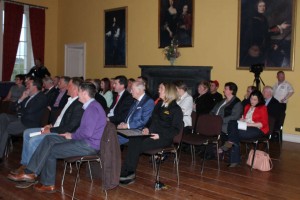 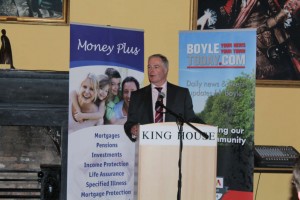 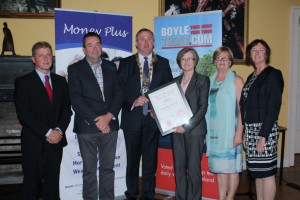 A large crowd were in attendance on Thursday evening in King House for the inaugural Boyle Business Awards.

Organised by the website for Boyle and surrounds Boyletoday.com and financial service company Money Plus, the awards were a recognition of the commercial life of the town.

The winners in the various catagories were as follows:

* Bar/Pub of the Year

* Employer of the Year

* Employee of the Year

In her address to the gathering Louise Ward from Roscommon Co Enterprise Board told the guets that shopping local was key to any towns success.

She praised the Boyle Awards saying they set a standard for others in the county to follow and the Enterprise Board would be using the awards as an example to other towns.

In conclusion she revealed that she was in discussions with Boyeltoday.com and Money Plus for the County Enterprise Board to be associated with the 2016 awards.