A Boyle based astronomer has offered an explanation to the Unidentified Flying Object seen over Co Leitrim on May 7th.

Eamon Ansboro from Kingsland Observatory believes the sighting could be a plasma ball, which has previously been seen in parts of Boyle.

Speaking to the Irish Sun, Mr Ansboro explained: “There’s a similar ball of light that has been seen in a place called Hessdalen in Norway.

“I know the people who operate there and they have automated instrumentation that has recorded them, and we’ve had recordings here as well.

“It appears to be a new form of light in physics that we don’t know about yet, so we’re putting the physics to it to see what it’s about.”

Mr Ansbro has already investigated more than 130 sightings around Ireland, many of which he believes can be explained by the presence of orbital tracks around the earth.

And he says that Lough Key in Boyle is one of the points where these tracks intersect, which could explain the unusually high level of unexplained sightings in the area.

He and his research colleagues even managed to work out a pattern of possible cycles of activity at these intersections, and correctly predicted one such sighting.

The strange occurrences have even baffled the most sceptical people in the area, as he recalled: “We received a report six weeks ago from a guy in Boyle who was driving on the N4 towards Sligo.

“He saw two balls of light about 50 metres in front of him, roughly the size of the moon at that distance, so a few inches across.

“They were there for 30 seconds, then they winked out, and he saw them again to his right.

“He reported this to me, and said that while he was completely sceptical, he had gone through all the options and couldn’t find an explanation for it.” 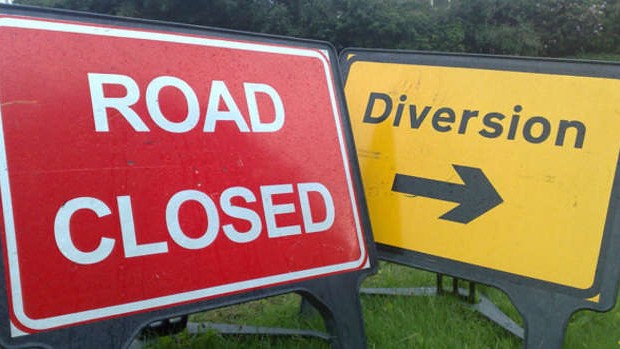 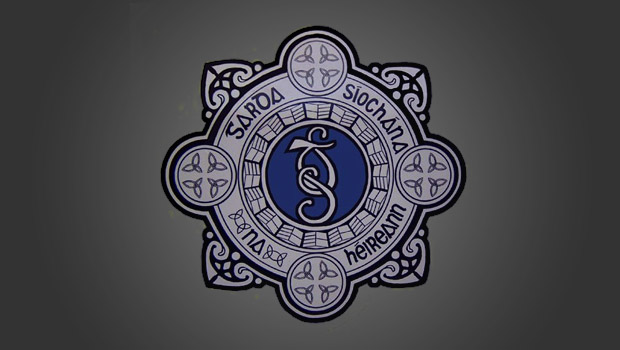