Two Boyle families are among campaigners in Co Roscommon who have said that opponents of Grid 25 should know that the reality of living with pylons is even worse than they had anticipated.

In an article in today’s Irish Times by Marese McDonagh and detailed hereunder, the group has also criticised the “confusion” about the cost of the controversial 56km Flagford (Co Roscommon) to Srananagh” (Co Sligo) line, saying some of the figures provided suggest that the final bill was almost three times more than the original estimate in the ESB’s Environmental Impact Statement (EIS) prepared for the planning application.

“And, funnily, the argument against underground is that it would cost three times more than overground,” said Frank Mulligan a farmer from Grange, Boyle.

The ESB yesterday confirmed that the final cost of the Flagford-Srananagh line was €91.9 million and said comparison with the EIS estimate (of almost €37 million) was not valid.

The ESB got a High Court injunction in 2010 against Martina and Michael Roddy, also from Grange, Boyle, after the couple repeatedly refused the company access to their farm to construct pylons. “We obeyed the injunction,” says Martina Roddy, who now lives with “these things towering over us”.

There are two pylons on the Roddy farm , one of them straddling a neighbour’s property.
Repeated ‘buzz’
Ms Roddy, who has a 14-year-old son, said her worries about health and safety have increased because of a repeated “buzz” from the 220kv line when it rains or is foggy.

“It sounds like a plane hovering – we cannot open our window in the summer,” she said. “It is a constant low hum and it can go on for hours.”

Mr Mulligan said the noise persists day and night when it rains. “You cannot switch it off. It is a low hum like the noise of a milking machine. You have to wonder what is causing it.”

He says he has headaches, which he attributes to the persistent noise.

Mr Mulligan’s sister Margaret, who built a house on the family farm, estimated that its value has dropped from €250,000 to €60,000. Looking out her kitchen window at a pylon, she remarked: “You could not give away a house around here now. Four houses on top of the hill are empty. My brother has a house here and his wife won’t live in it because of the pylons.”

The Roddys say the cost argument against putting cables underground does not take into account the devaluation suffered by umpteen property owners along these lines. And they insist that the pylons are a blot on what was a beautiful landscape.

Compensation costs
After being contacted by the Roddys, the Joint Oireachtas Committee on Transport and Communications last year queried Eirgrid about the cost of the Srananagh line. As a result of this query the ESB wrote to John Fitzgerald, director of Eirgrid 25, confirming that the figure was €71.1 million, “excluding compensation costs”.

In a report for the Commission for Energy Regulation in 2010, consultants Sinclair Knight Merz had cited an estimated cost of €66 million, saying the variation was almost €31 million, suggesting a final price tag of almost €97 million.

The Roscommon campaigners say opponents of Grid 25 should be aware that insurance companies have refused to provide them cover for electric magnetic field (EMF).

“Underground would eliminate EMF,” said Mr Mulligan, who insists he has “no doubt” that the purpose of the high power lines is to facilitate the exportation of power from wind farms rather than to safeguard supplies in the regions. “Sligo had more than enough power.”

In a statement, Eirgrid said the Flagford/Srananagh line was critical to ensuring a safe, secure and reliable electricity system for the west and northwest. A spokesman said that without this “vital piece of infrastructure” there would be a risk of loss of supply during annual maintenance and unplanned outages.

ESB Networks said it was not aware of any public complaints about noise in relation to this line and would “investigate fully any complaints that arise”. 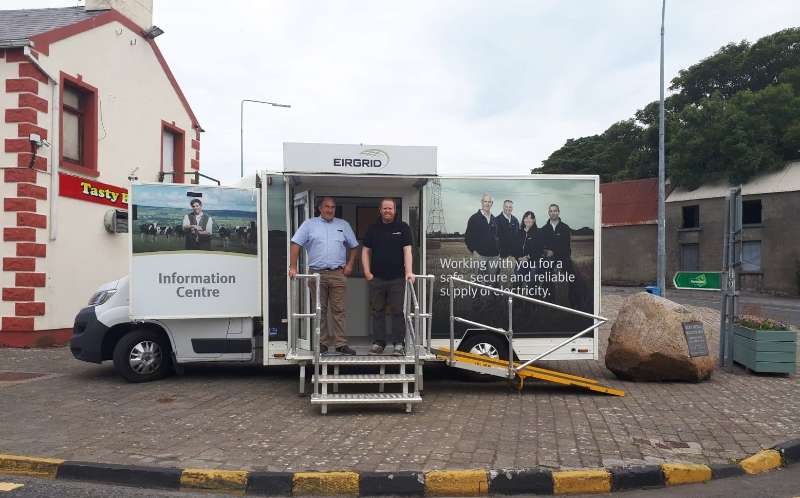 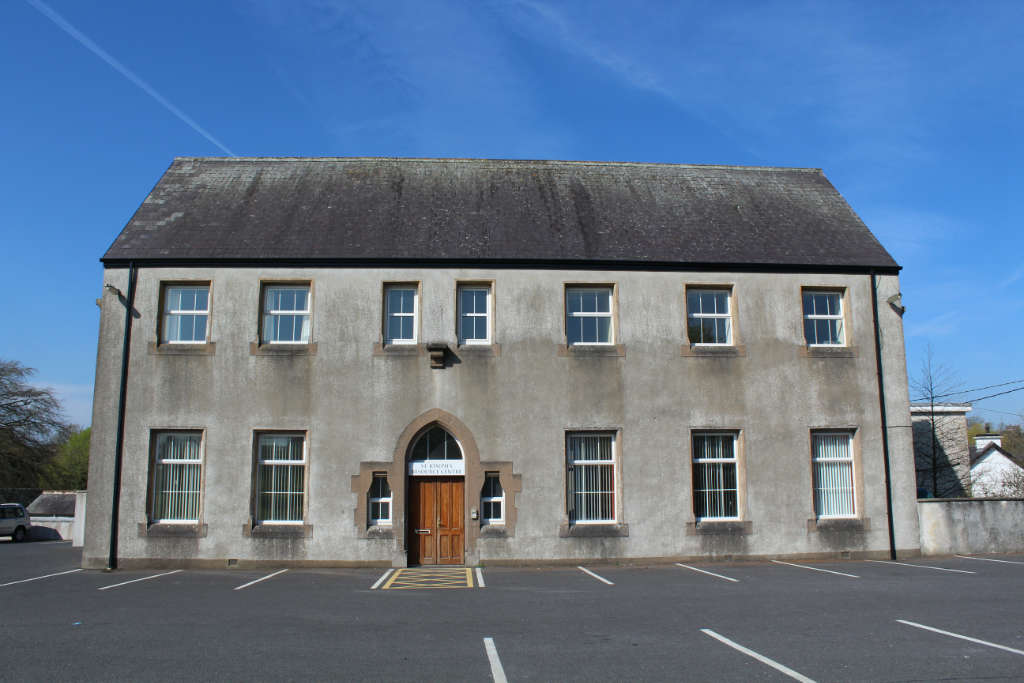 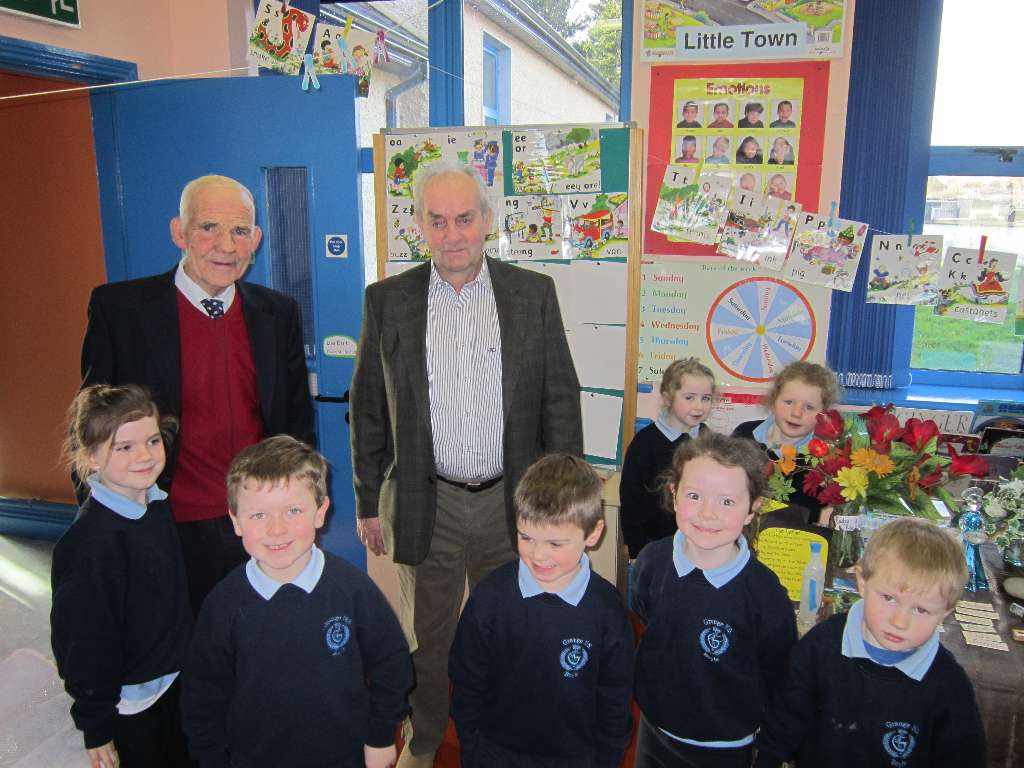