The games were held in Millstreet Co. Cork where they reached the World semi finals on their ponies Dj and Keegan.

Saoirse was also part of the Irish Mounted Games team who placed 3rd in the European Championships held in Wales the following week. 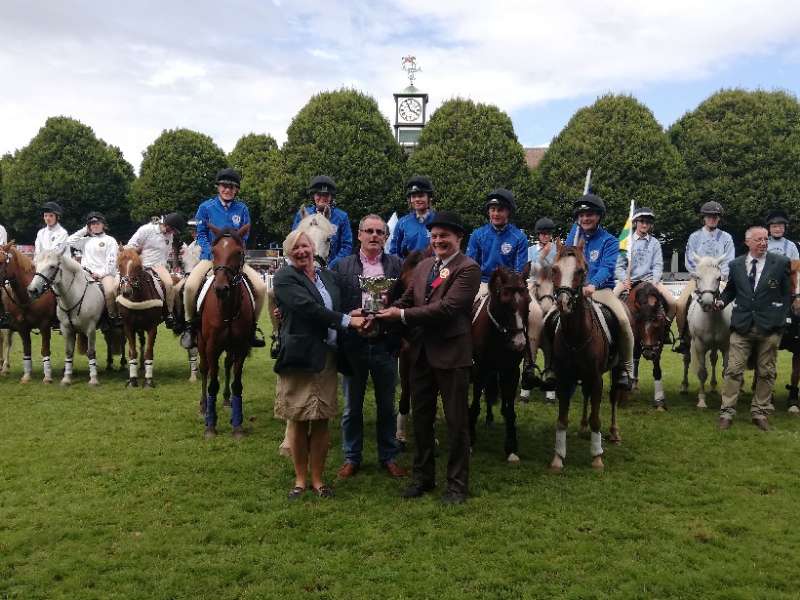 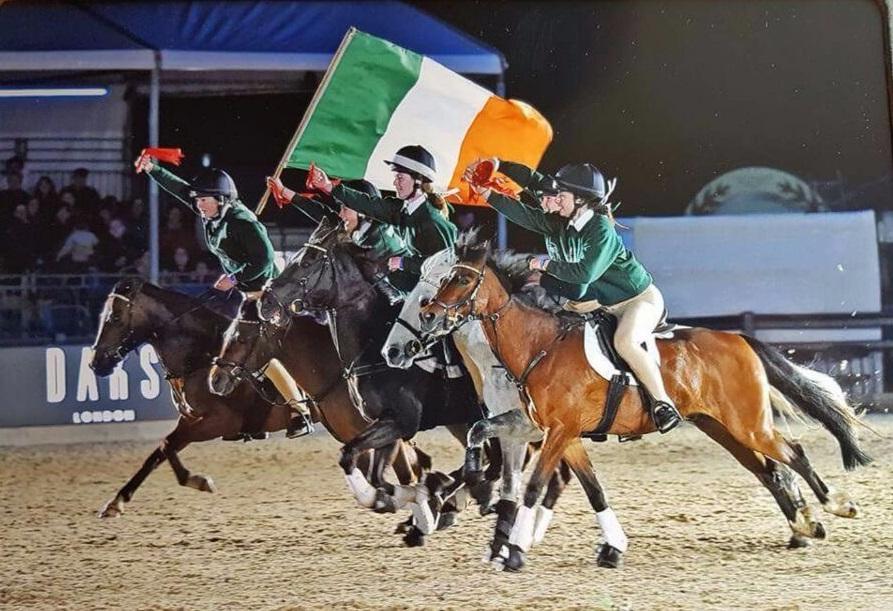 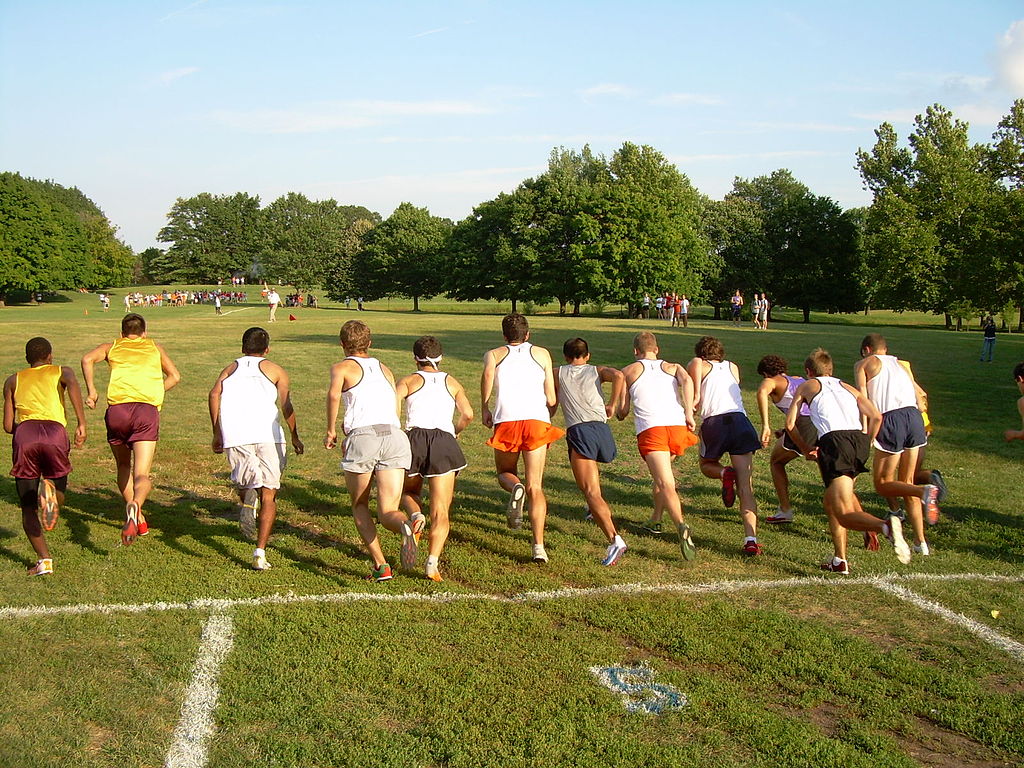