Filmmakers and writers in the general Boyle area are being invited to apply for the SLR Film Collaboration Bursary 2019 initially by attending an information session on June 18th.

Sligo Leitrim Roscommon (SLR) Film Project is continuing to enable the film sector in Sligo, Leitrim and Roscommon to grow and develop.​

To support this, the three local authorities are again offering a bursary to a filmmaker and writer to collaborate in the development of a new project.  The purpose of the bursary is to encourage practitioners to work together, to learn from each other and to seed the development of new ideas that may be made into films in the future. Concepts for film projects in any context or genre will be considered.

To help shape these collaborations Creative Frame in partnership with SLR Film are hosting a panel discussion and one to one discussions for writers and filmmakers based in the three counties in the Council Chambers. Áras an Chontae, Carrick-on-Shannon on Tuesday 18th June. The panel will consist of a writer who has successfully worked in film and filmmakers and a film maker who has collaborated with writers in the development of film projects. Brian Leyden will chair the discussion with writer Pat McCabe and film maker Nichola Bruce.

Ideally pairings between writers and film makers should be in place before the day as there will be an opportunity in the afternoon to discuss project ideas with the individual panel members, though singletons are welcome and to facilitate finding partners on the day there will be an opportunity to pitch your project at the start of the event to everyone. Anyone who wishes to pitch their idea should email Maureen Carty at [email protected] by Friday 7th June. Filmmakers and writers are also invited to use the Creative Frame Forum to find a suitable partner for this project.

About the Panel Members

Brian Leyden is a  novelist, short story writer, memoirist, playwright, screenwriter, librettist, and editor. He is the author of the bestselling memoir ‘The Home Place’ and co-writer of the feature film Black Ice.

Pat McCabe is the author of over thirteen novels as well as the children’s story, The Adventures of Shay Mouse. McCabe’s books include The Butcher Boy (1992) and Breakfast on Pluto (1998), both shortlisted for the Booker Prize and adapted into film. His awards include the Irish Times/Aer Lingus Literature Prize for The Butcher Boy in 1992 and the 2007 Hughes & Hughes/Irish Independent Irish Novel of the Year award for Winterwood.

Nichola Bruce is an avant garde film director, cinematographer, screenwriter, and artist working with the moving image. Her work is primarily about expressing the way the mind composites vision through memory. She exhibits her work as film, Installation, single and multiple screenings, at galleries, cinemas, other venues and online. Bruce’s first feature film I Could Read the Sky (2000) featuring Dermot Healy, Maria Doyle-Kennedy, Brendan Coyle and Stephen Rea was inspired by the photographic novel by writer Timothy O’Grady and photographer Steve Pyke

How to book a place?

If you wish to attend this workshop book your place at https://bit.ly/2WKucVq.

The workshop will be held in the Council Chambers, Áras an Chontae, Carrick on Shannon on Tuesday 18th June from 14.00 until 17.00

The workshop is free but attendees must be members of Creative Frame. If you wish to register with Creative Frame follow this link prior to booking: creativeframe.eu/register/ 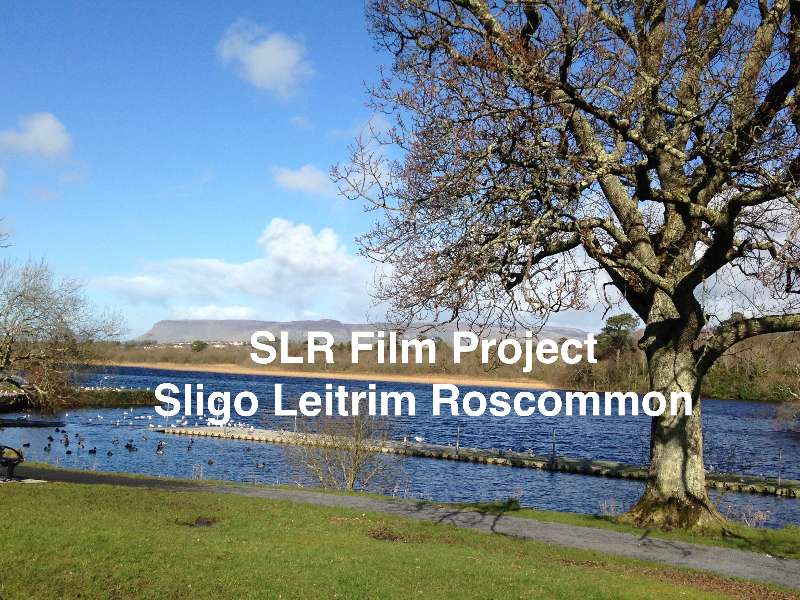