The SLR Film Project will host the third meet-up for filmmakers in the region on Thursday March 22nd in Sligo Chamber, City Hall.

The SLR (Sligo, Leitrim, Roscommon) Film Project is a collaboration between Sligo, Leitrim and Roscommon Arts Offices and aims to promote and support filmmakers in the three counties. Each of the three local authorities involved in this project recognise the value of film as an artform and the contribution that film can make to the region – socially, culturally and economically.

Mary Mullins, Roscommon County Council said “This project is very much in keeping with the Local Economic and Community Plans for the three counties, which all prioritise the digital and film sector in the area”. Mary McDonagh, from Sligo Arts Office explained “In adopting a regional approach, we recognise that we can achieve a lot more by harnessing the capacity, resources and energy of agencies and practitioners of all three counties.” One of the principal aims of the project is to support the professional development of those working in the sector and to support the development of new work. “As part of that we have developed a new bursary for film” she added. “The bursary is to encourage practitioners to work together, learn from each other and to seed the development of new ideas that may be made into films.”

This year sees the second phase of the SLR Film Project kick into action, beginning with the first meet-up of 2018 on Thursday 22nd March in City Hall, Quay St. Sligo from 6:30-8pm, refreshments will be served at 6pm. This free event will be an opportunity for local filmmakers, video artists and others involved in film in the region to come together, network and hear details of the new film bursary.

Philip Delamere, Leitrim County Council said “We will also be showcasing the new website that we are developing for the SLR Film Project and the evening will end with speed networking. As this bursary will encourage collaboration, we felt it would be helpful for people to get to know more about each other’s skills and interests so they can work together.”

The project will host several events and opportunities throughout the coming year. “We will also continue to promote the region as a film location with the Irish Film Board and we will be delivering training in partnership with Creative Frame” Mary McDonagh stated. “This is the beginning of an exciting project for film in the Northwest.”

The event is free, reserve tickets at  www.eventbrite.ie/e/slr-film-project-3rd-meet-up-tickets-43537751587

For training events, register with Creative Frame at 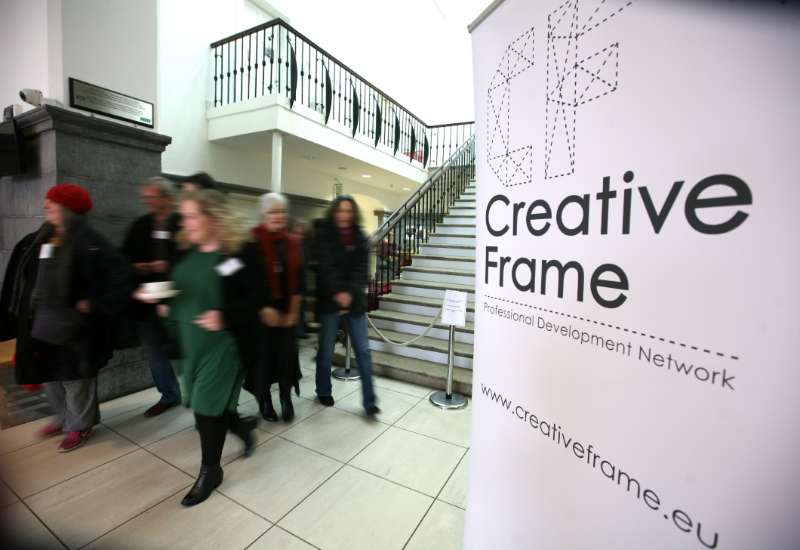