Well done to all the Community Games basketball teams who have played so well in their matches over the past few weeks.

There were a number of teams including the u16 boys and u16 girls and u13 boys who played some great matches.

The u13 girls made it to their county final last week in Castlerea, and played a nail-biting game, ahead at the start but narrowly beaten.

It was a fantastic match to watch and the girls showed their great talent and skill. Well done girls, you did Boyle proud!
Meanwhile, the u11 mixed team also made it to their county final last week, having succeeded with a great win in their semi-finals the week before!
They went on to win last week against Aughrim/Kilmore with a 9-5 victory.

They will now go on to the Connaught Finals in July, representing Roscommon.

A big congratulations to the whole team and their coaches, Jackie Valentine and Ollie Keville.

As always a thank you to all the parents who travelled and supported the team. 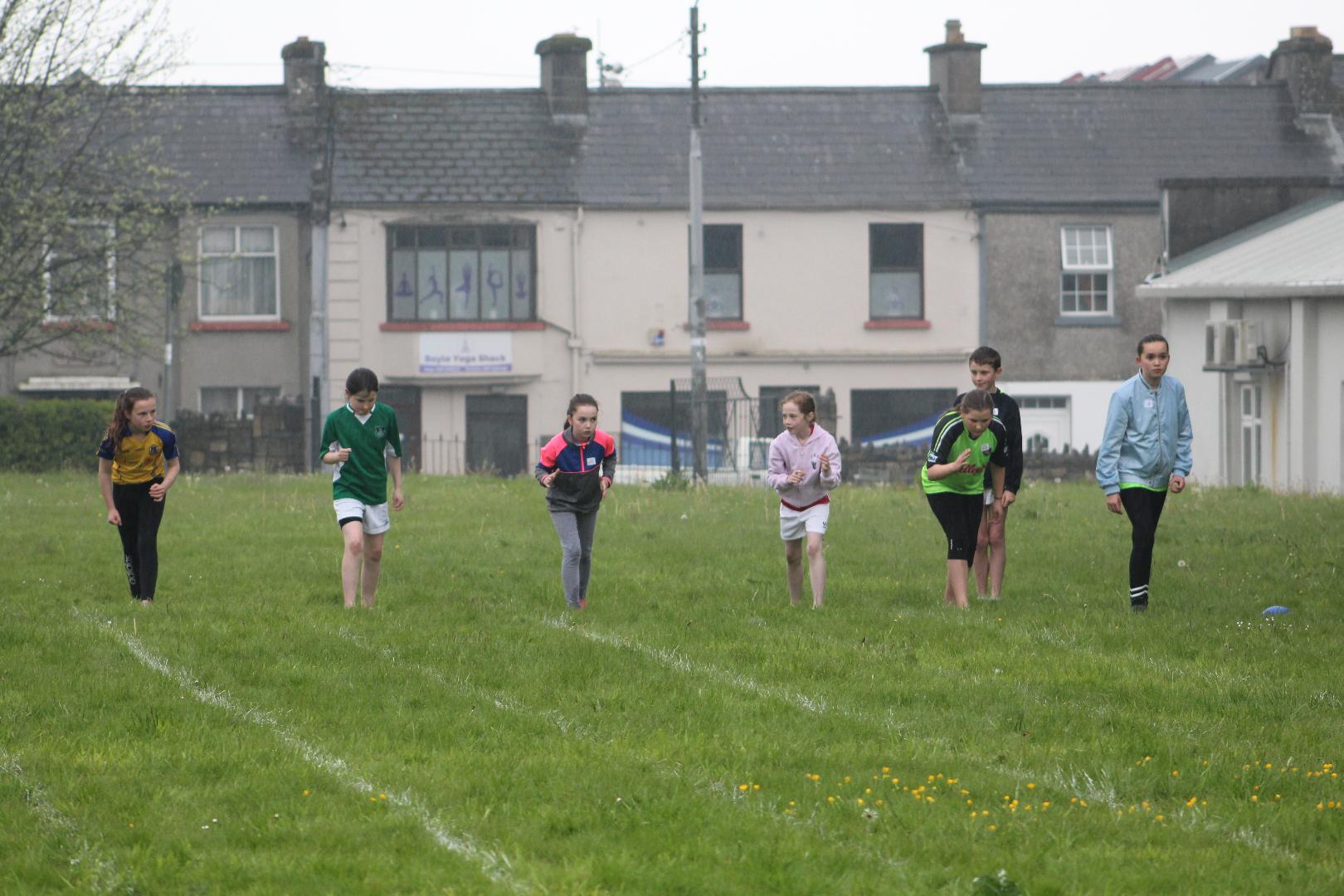 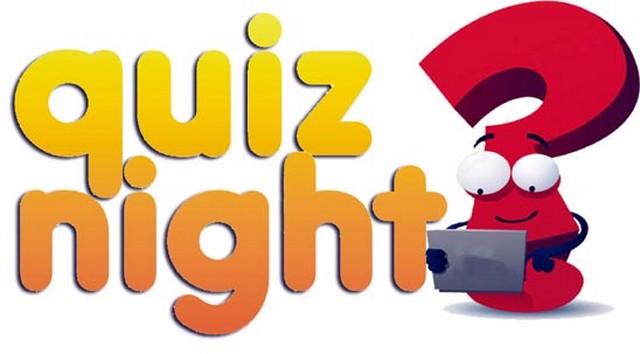 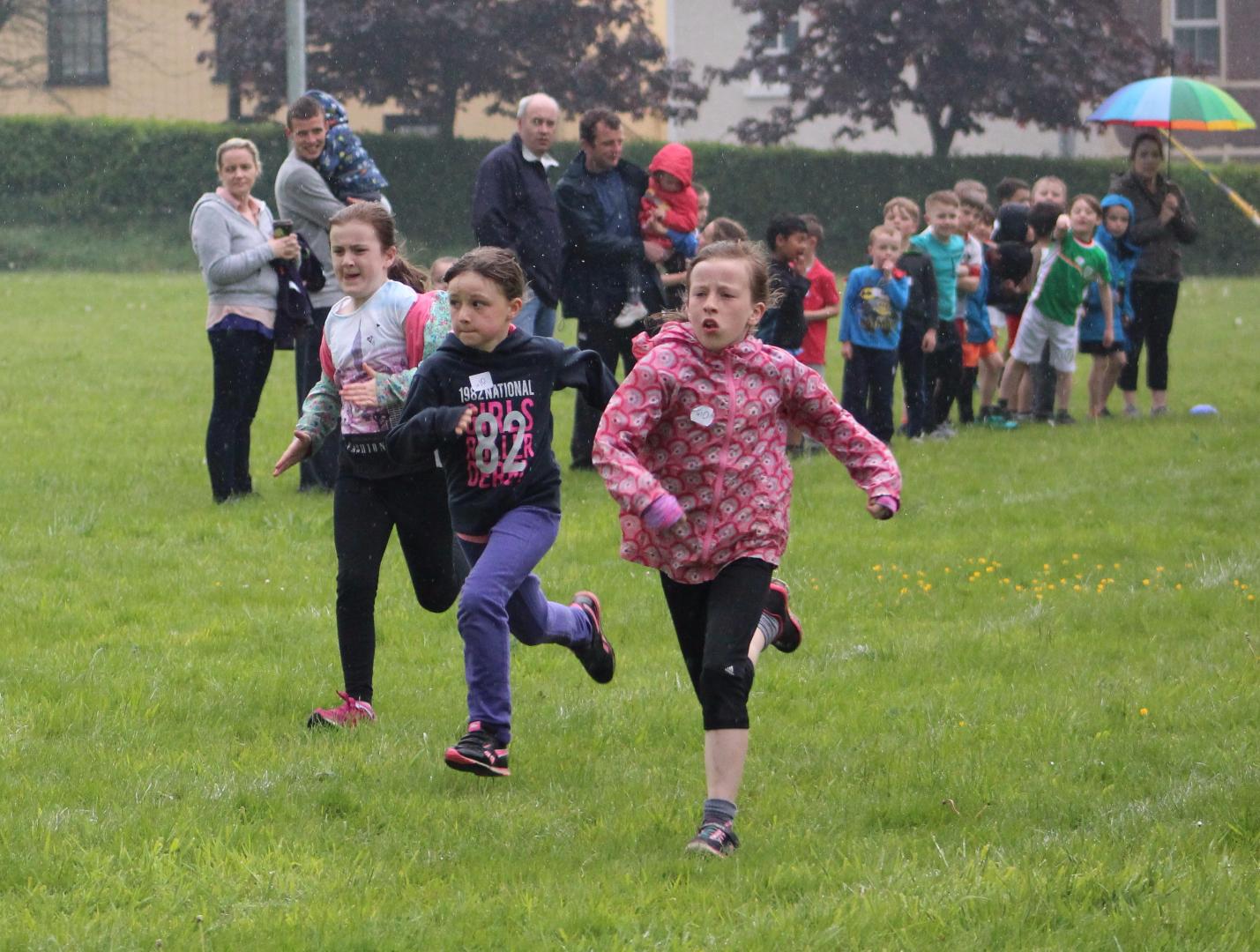