The rescheduled fundraising 200km cycle in memory of the late Sandra McCrann will now take place on August 2nd.

The one day cycle will leave Boyle on Sunday August 2nd and head to the base of Croagh Patrick and back.

Funds raised will go towards the North West Hospice with the event being in memory of the late Sandra McCrann.

According to the organisers of the event “Sandra was the main organiser of the annual Boyle Celtic Fundraising cycle to the ‘Reek but never took the credit for all the hard work she put in. The food stops along the route were organised by Sandra whom we miss dearly. So in memory of Sandra, shortly after her first anniversary we will once again take on the challenge”.

(Boyletoday.com photograph shows some of the cyclists, organisers and Sandra’s family at the launch of the event back in April) 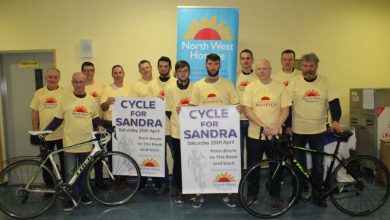 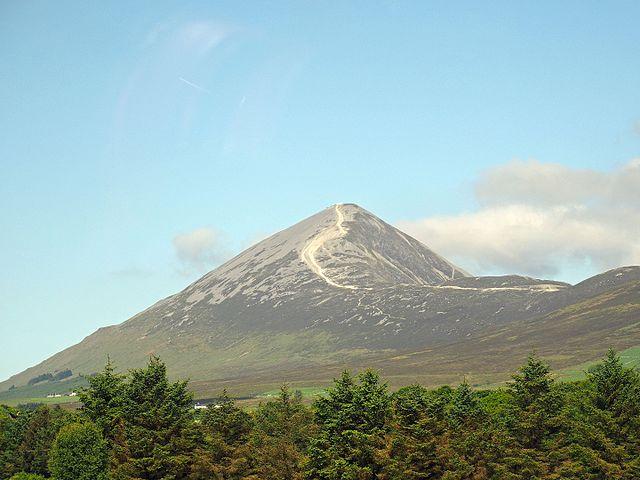 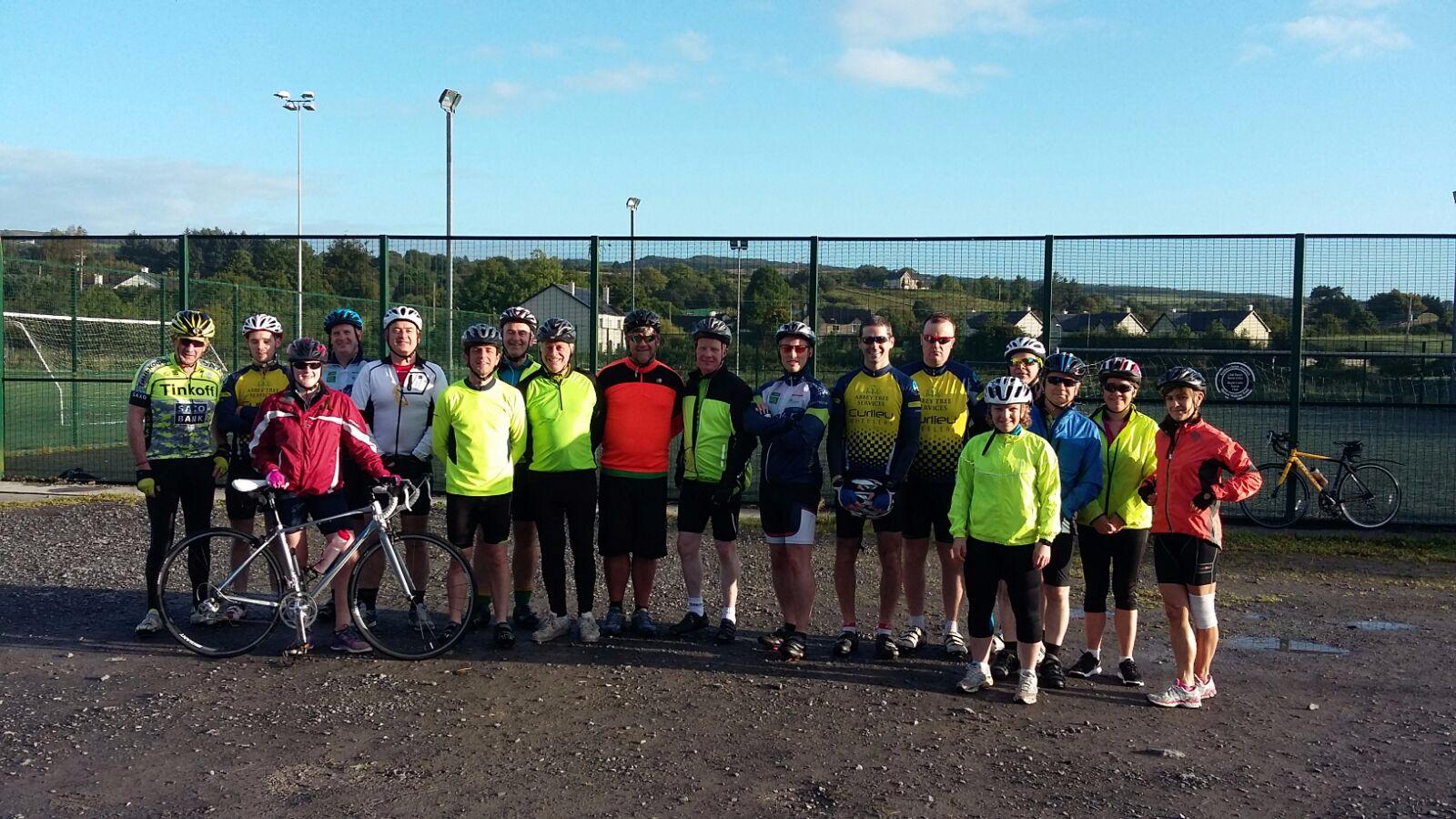