The death has been announced of former Roscommon footballing great Gerry O’Malley.

According to a report on RTE.ie “O’Malley wore the Roscommon jersey from 1947 to 1964 and was named footballer of the year by the Association of Gaelic Sports journalists in a countrywide ballot.

He was captain when Roscommon were beaten in the All-Ireland final by Kerry in 1962 and is often regarded as one of the finest players never to have won Sam Maguire.

Roscommon chairman Seamus Sweeney said: “It is with great regret and sadness that we announce the passing of Gerry O Malley of the St Brigids club, a true Roscommon legend.

“Gerry was a good friend to Roscommon GAA, an inspiration to any team, and a football colossus.

“On my own behalf and on behalf of Roscommon people everywhere I extend my deepest sympathy to his wife Mary, sons Niall and Conor his daughter in law and grandchildren on his passing.

“We were privileged to have known him, to have seen him and I can honestly say Ní bheidh a leithéid arís ann.”

Despite being better known as a footballer, O’Malley also played hurling and won an All-Ireland junior medal when Roscommon defeated Warwickshire in the 1965 final.

As well as representing Connacht in inter-provincial football, he also lined out with the Connacht team in the Railway Cup hurling competition.

O’Malley also served as  President of the Roscommon GAA county board and trained Dublin club side St Maurs to back-to-back Dublin junior and intermediate championships in 1972-73. 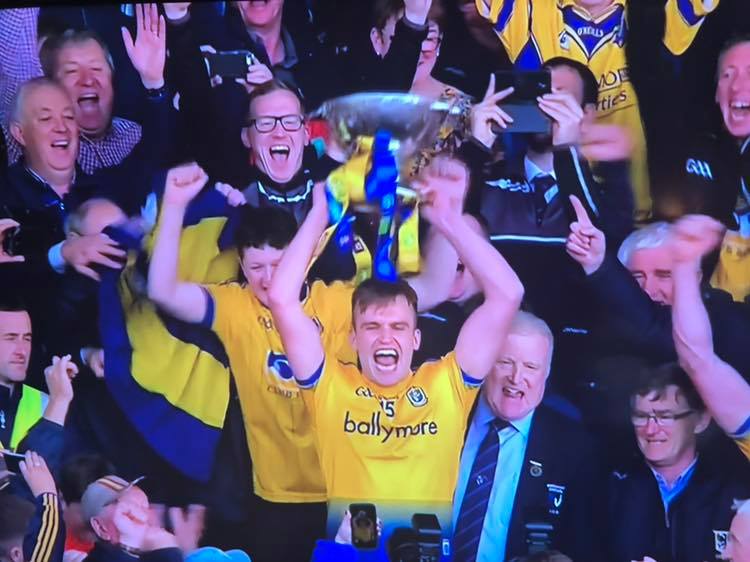