An Bord Pleanala is due to give a decision by September 13th on plans by Avant Ireland Property S.A.R.L. for the construction of a licenced foodstore with ancillary off-licence sales and associated site development works at Attyrory and Attifinlay in Carrick on Shannon.

It is understood the application is on behalf of Lidl who currently operate a store in Cortober on the Roscommon side of the Leitrim town.

The application was granted outline planning by Leitrim Co Co subject to Lidl agreeing to close their existing store at Cortober.

The planning application to Leitrim Co Co caused a lot of controversy locally with many submissions being made to the local authority on the application. 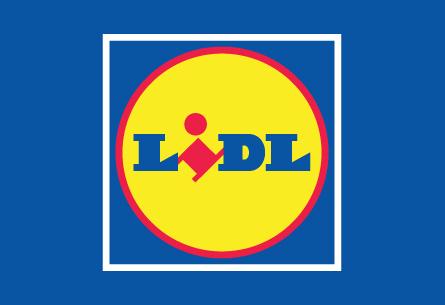