Members of the public can view the draft Casual Trading Bye Laws 2019 for the county from today Tuesday March 19th.

Roscommon Co Co has given notice that in accordance with section 6 of the casual trading act 1995, they propose to introduce casual trading bye laws for County Roscommon.

Draft Casual Trading Bye Laws 2019 have been drawn up and a copy is now available for inspection from Tuesday March 19th to Thursday April 18th.

It can be viewed during public opening hours at the following Council offices:

The draft Bye Laws may also be viewed on the council’s website www.roscommoncoco.ie

Submissions in relation to the draft bye laws may be made in writing to the Administrative Officer, Corporate Affairs, Roscommon Co Co, Roscommon or mail to [email protected]

Submissions should be received no later than 5.30pm on Thursday May 2nd 2019.

Submissions received will be taken into consideration before the making of the Bye Laws by Roscommon Co Co. 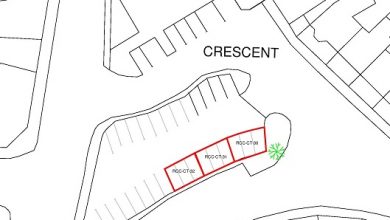 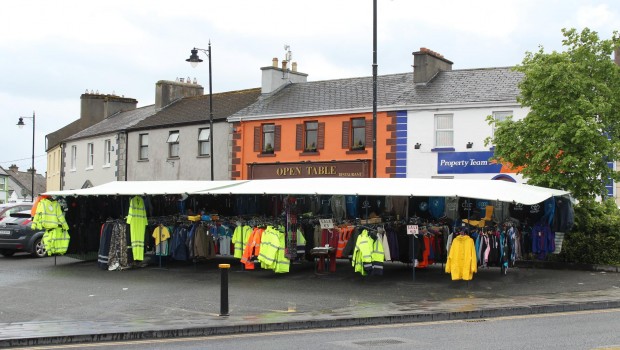