This morning’s Ryanair flight FR6674 from Knock to Liverpool had to return to the airport when a passenger on board became ill.

The flight was east of Longford when the decision to return was made with the aircraft touching down shortly after 10 a.m. where it was met by an ambulance.

The flight then took off for Liverpool.

Largest passenger aircraft ever to land at Knock 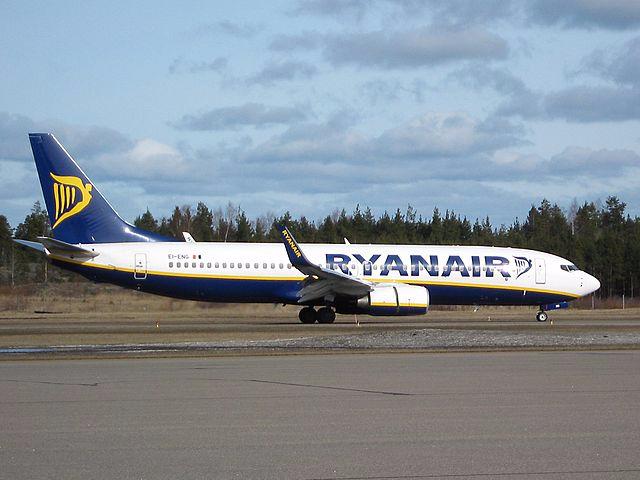