One of the final races of the this year’s Vodafone National Series the sprint distance event has a 750m swim over to the scenic Castle Island and back, a 23km bike leg around the lake followed by a 5km run through the new and improved park paths. 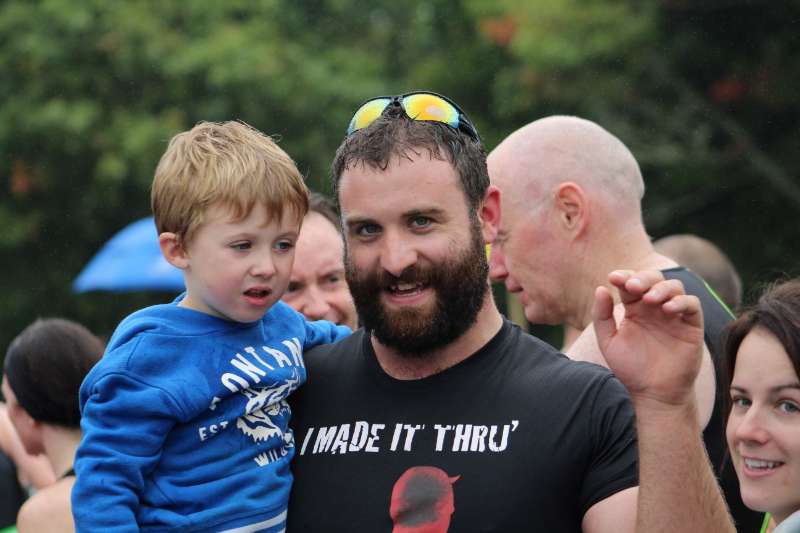