RTE report that a man has died after a kayaking accident on Lough Ree.

The alarm was raised after Eamonn O’Donohoe, of Curramore, Kiltoom, a vastly experienced water sports enthusiast, went missing between Lecarrow and Hodson Bay in Roscommon around lunchtime Saturday.

After the alarm was raised, the Coastguard helicopter from Sligo joined the search and identified the man and his kayak in the water.

Mr O’Donohue was then brought by the RNLI lifeboat to Coosan Point where he was transferred to an ambulance and brought to Portiuncula Hospital in Ballinasloe, Galway, where he passed away.

A garda inquiry into the incident is under way.

Mr O’ Donohue is deeply regretted by his heartbroken wife Sharon and children Sarah, Alex and Lucy, his mother in law Kay Ryan, brother in law Martin and his wife Maria, sister in law Carmella, nephews Liam and Rory, friends, work colleagues and his friends in the Kayaking Community.

Reposing on Wednesday in St. Bridget’s Funeral Home, Brideswell from 4pm with removal at 7.45pm to The Church of the Risen Christ, Ballybay arriving at 8.30pm.

Mass of the Resurrection on Thursday at 11am. Burial in Kiltoom Cemetery. 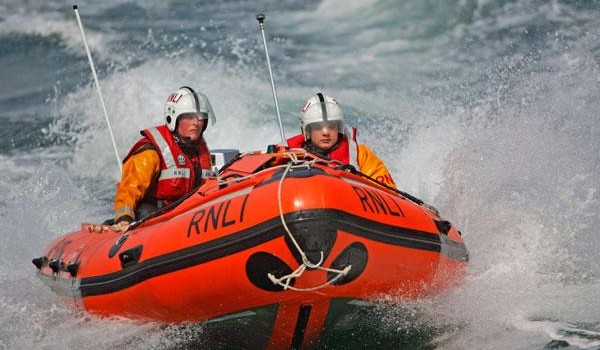