A file is being prepared for the Director of Public Prosecutions following the discovery of a large quantity of drugs in Ballinafad.

Cocaine and cannabis with a street value of approximately €22,000 were uncovered in a rented house following a search by Ballymote based Gardai.

Small amounts of additional drugs were also uncovered in the follow up searches of a number of vehicles.

Two men who are believed to be from the Boyle area were arrested at the scene before being released following questioning. 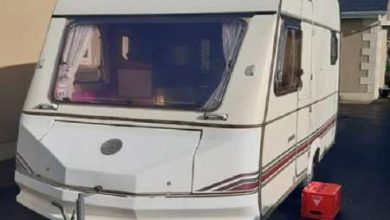 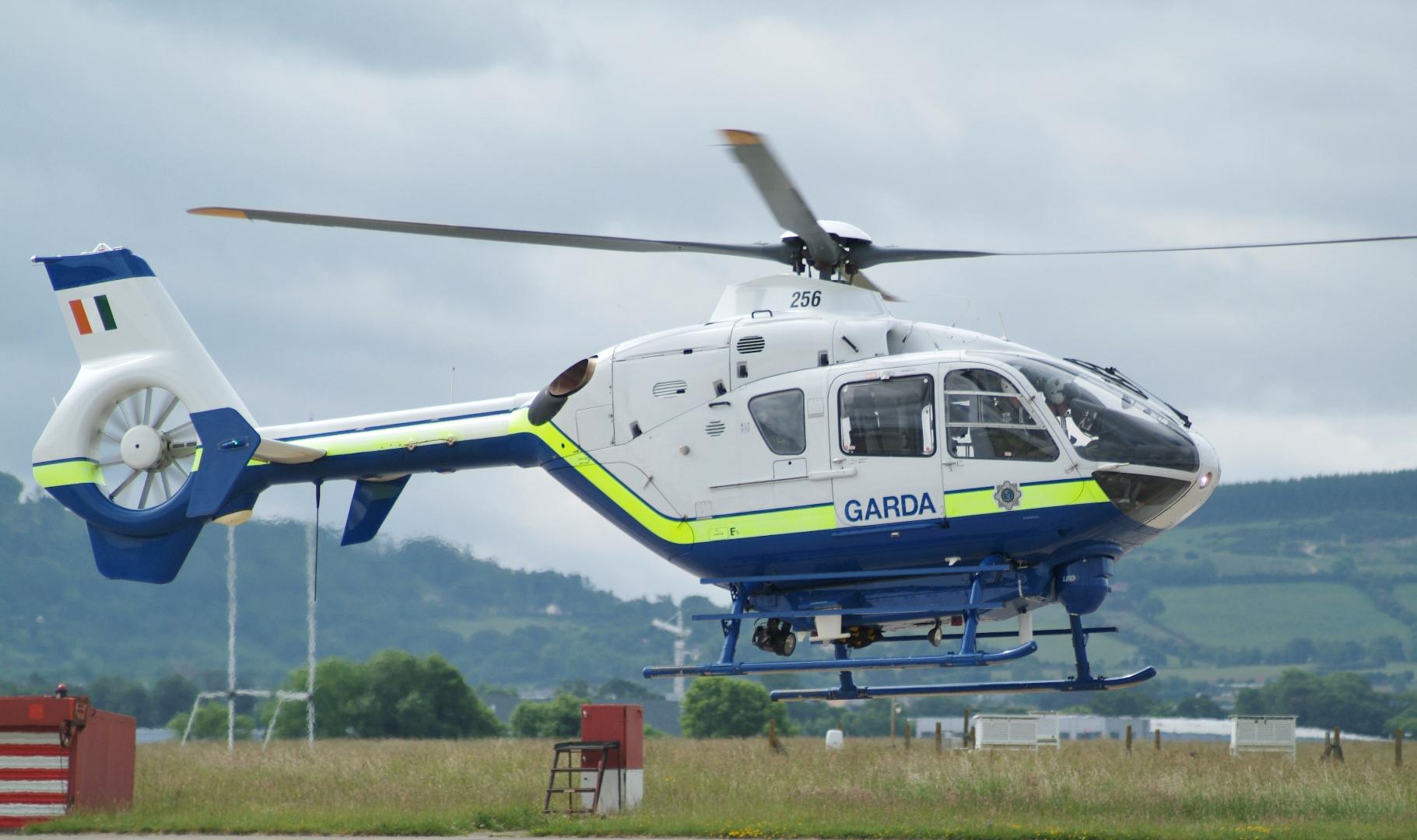