It is understood a car mounted the footpath opposite the Royal Hotel shortly after 10pm and struck the wall of a building.

Gardai and the HSE ambulance service were called to the scene.

The driver of the vehicle is understood to have not received serious injury. 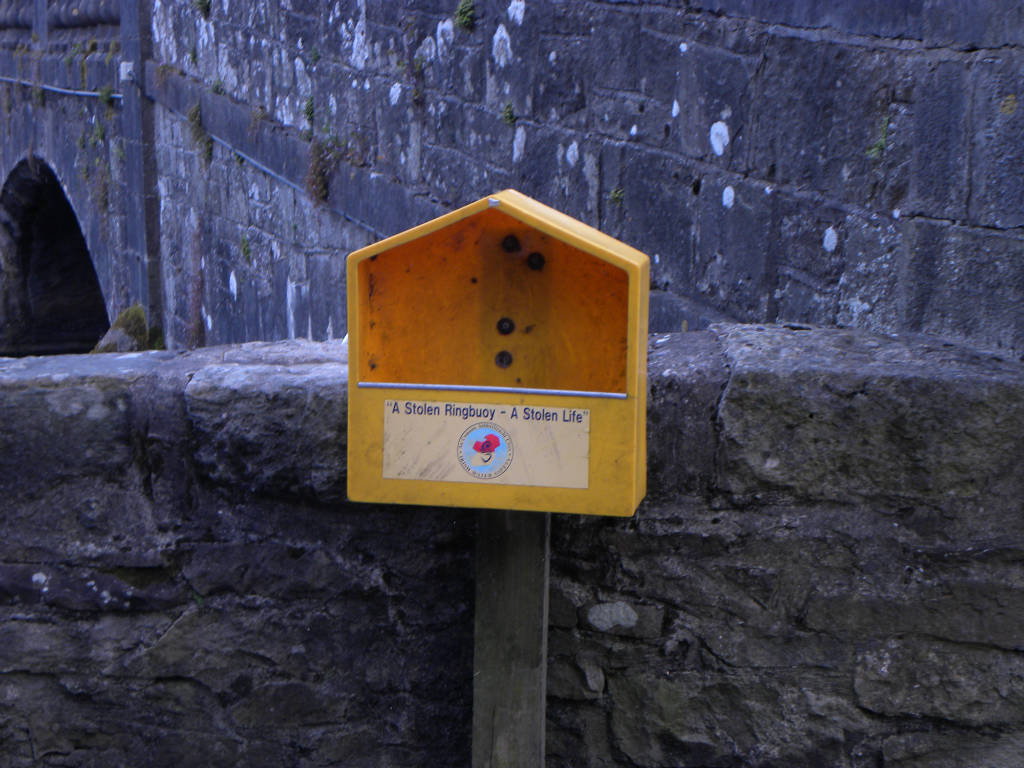 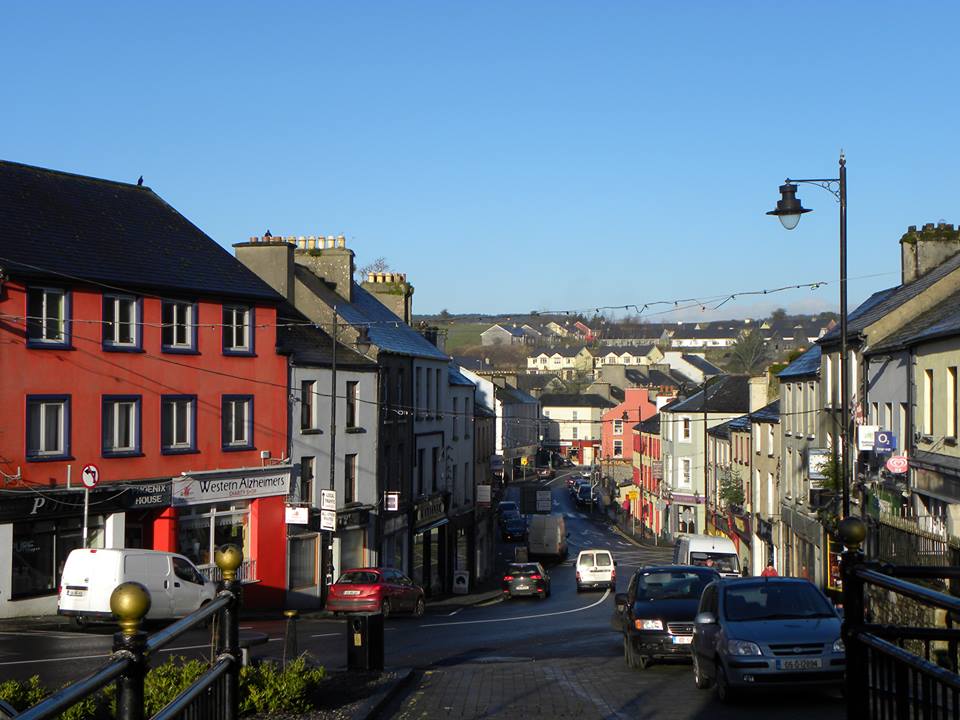 Money Plus comes to Boyle