Revitalising one of Boyle’s oldest areas

A recent survey of the town showed that there are just under 20 people living in the core town centre. That’s a shocking statistic when one considers there were over 1000 people living in the same area nearly 100 years ago. Indeed in the 70’s and 80’s the town centre was home to numerous families who lived without back gardens and open spaces and reared many children, all who made the town centre their playground. Not included in that figure of “under 20” is one of the most populated but under developed areas close to the town centre – Green Street. There are three housing estates on Green Street yet the approach to the estates and this historical road is slightly hostile in nature. Green St could and should be an integral part of any revitalisation of the Town Centre. It is a carriageway of major historical significance being the old Bianconi coach road to Sligo and the approach road to the unfortunately forgotten Battle of the Curlews site.

Congratulations to well known Boyle couple Liam and Mary Clifford from Maple Drive who recently were the recipients of gold pins to mark their 50 year membership of the Pioneer Total Abstinence Association. Mary and Liam are very involved in the community and day to day life of Boyle. They were presented with their awards at the Roscommon/ Athlone PTAA Regional Dinner in the Hodson Bay hotel  by James Shelvin, President of the Association.

Fred will be missed by many

This week’s Boyle’d Pot could not pass without some reference to the late Fred Perry whose sudden death last Saturday morning sent shock waves through the community. Fred was an integral part of Boyle for over 65 years.  A creature of habit in the later stages of his life, you could be guaranteed to meet him at the Motor Works every morning where he collected his newspaper, later in Lough Key Forest Park feeding the ducks or in the evening at Wynne’s Bar with his friend Stan where he held court with the customers whom he let away with nothing! While Fred didn’t see eye to eye with the majority view, his bark was worse than his bite and his daughter Heather summed him up so well at his funeral service telling how her late Dad finished many an argument with “I might be wrong, but I know I’m not”. That really summarised the man we all knew and enjoyed. Over the last few days, reference has been made by many to Fred’s numerous behind the scenes acts of kindness and generosity. Not many would have been aware of this side of Fred. The suddenness of his departure is a blow to the town, the golfing world and more importantly, a blow to his wife Emily, daughters Heather, Valerie, Shirley, Olwen and son Keith, but some comfort can be taken from the fact that the legend that was Fred Perry lived his life to the full to the very end and not many can say that.

The news that Frybrook House will be restored and turned into guest house accommodation is most welcome as it adds another piece to the jigsaw that will shape Boyle’s future. Frybrook’s news came on the same day as word that the town enhancement project -Boyle 2040, is in draft form and will go on public display when finalised. These are two very positive and exciting developments for the town. Boyle is most definitely getting back on track, so it is little wonder that a number of outside investors came to visit last week looking at potential opportunities for a town that will be a role model for other similar towns in the next few years.

‘Imitation is the highest form of flattery’

Thank you for all your kind comments last week for the service Boyletoday.com provided during the inclement weather. On Friday and Saturday last our viewing figures soared with over 6,000 viewers logging on over both days. The reach of Boyletoday.com Facebook page hit over 20,000 in the same period. The most read story on both Friday and Saturday was our exclusive “Opening and Closures” piece. The public have become accustomed to “instant news” – which is what you get here on Boyletoday.com each and every day as we source and report all that is happening around Boyle so others can copy and republish within a few minutes! As the old saying goes “Imitation is the highest form of flattery”.

Two nuns are driving through the forest in Transylvania in the fading light. Suddenly there is a SPLAT, and a huge hellish bat is stuck to the windscreen, blocking the view forwards. It has red eyes and pointed fangs. They both scream and the driver slams on the brakes, frantically turning on the wipers and pumping the squirters. The bat very slowly works its way across towards the driver’s window. “Nothing’s working! Do something, anything!” shouts the driver. “Show it your Cross!”
Her companion rolls down the window, leans out, takes a deep breath and shouts, “Get the f&%ck off the bloody windscreen!!!” 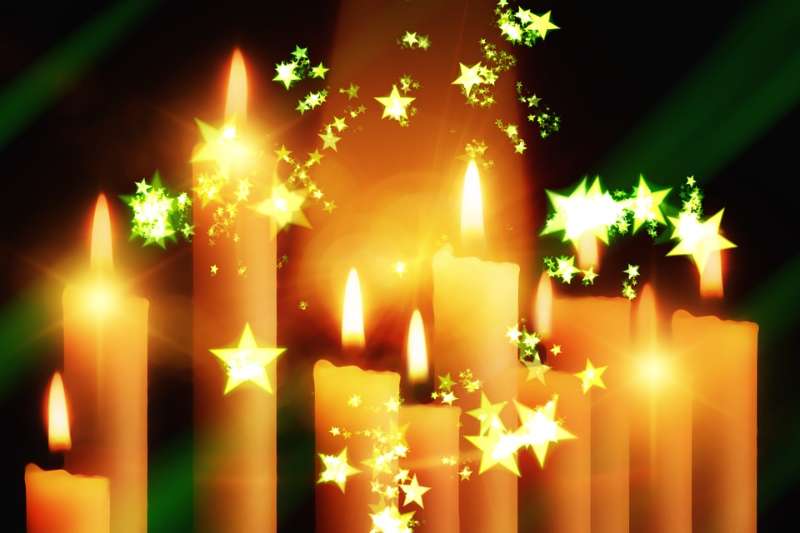