There is a weather-rhyme is well known throughout Ireland:

Who was St. Swithin?

Why do people watch the weather on St. Swithin’s day?

A legend says that as the Bishop lay on his deathbed, he asked to be buried out of doors, where he would be trodden on and rained on. For nine years, his wishes were followed, but then, the monks of Winchester attempted to remove his remains to a splendid shrine inside the cathedral on 15 July 971. According to legend there was a heavy rain storm either during the ceremony or on its anniversary.

Wind and rain warnings issued ahead of Storm Bella 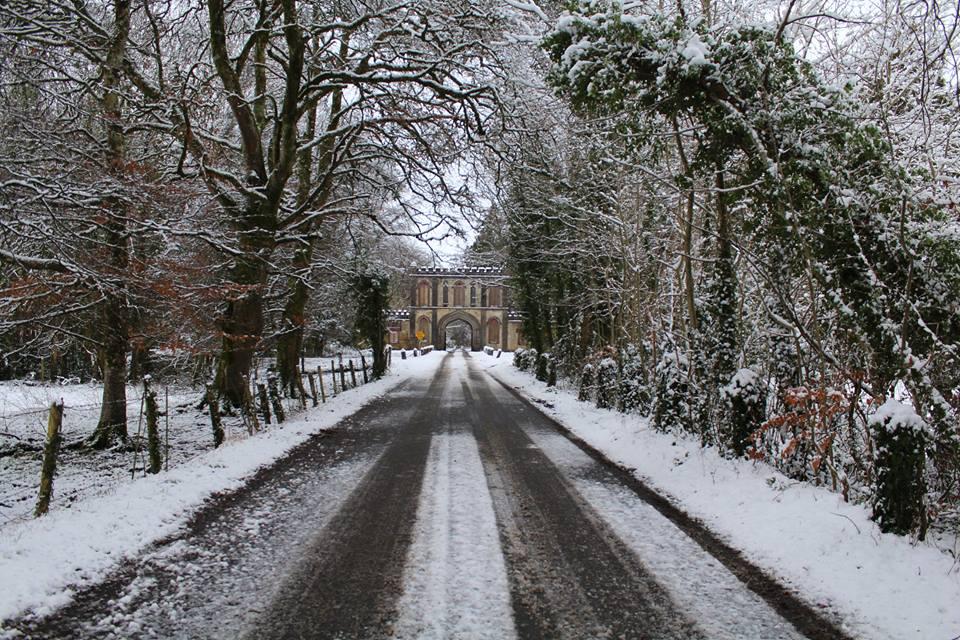