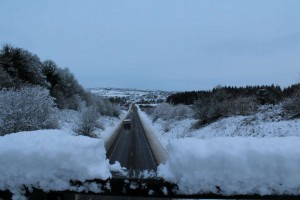 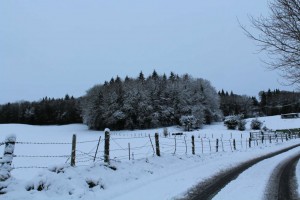 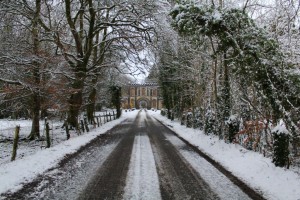 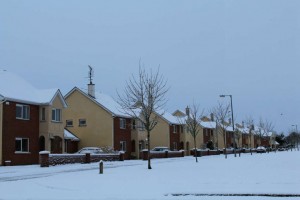 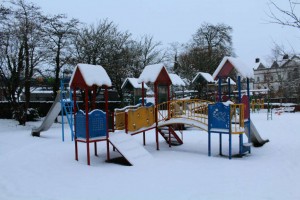 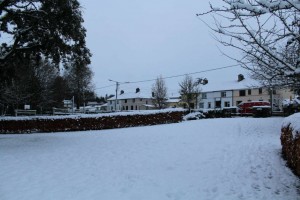 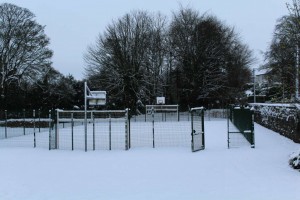 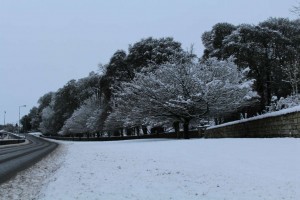 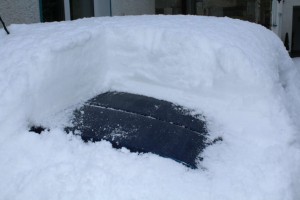 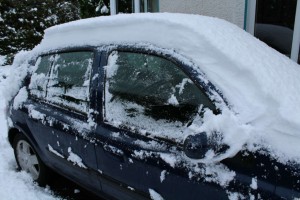 Following heavy overnight snow , there have been a number of cancellations in the Boyle area.

Roads are also treacherous Wednesday morning, especially secondary and back roads with some reportedly impassable.

The Boyle to Roscommon road and Boyle to Castlerea road are particularly treacherous.

A thaw is due Wednesday afternoon.

* Adoration suspended from 9pm until 9am Thursday

* Social dancing in the Moylurg

This page will be updated every few minutes today

The latest weather information Wednesday morning says that the weather is set to change dramatically later with one of the worst storms in ten years to hit later this afternoon/night with 130k winds.

Icy patches and wintry showers this morning then fine for a time but heavy rain and strong winds will move in from the Atlantic this afternoon and evening. After a cold morning temperatures will gradually rise to between 7 and 11 degrees Celsius this evening.
Fresh and gusty, southwesterly winds backing southerly this afternoon and increasing to gale force.

Heavy rain in many places early tonight soon clearing eastwards, but showers following overnight in the north and west, some wintry. Strong to gale force, southerly winds veering southwest to west, with some severe gusts likely in the northwest and west. Lowest temperatures 0 to +3 degrees Celsius, with frost and ice possible in sheltered places.
Tomorrow

Gale force southwest to west winds gusting severely in places Thursday morning with some damaging gusts likely…… slowly moderating later.
Showers in the north and west spreading further south and east as the day goes on and tending to merge into longer spells of rain.
Rather cold; highest temperatures 5 to 8 degrees Celsius.

On Thursday night, wintry showers will become confined to northern and western counties while the rest of the country becomes mainly dry and clear. Moderate to fresh, west to northwest winds will persist overnight but frost will occur widely inland.

Friday and Saturday will remain rather cold with fresh and gusty, west to northwest winds. It will be showery in general but the bulk of the showers, many wintry, will affect northern and western counties; elsewhere will have only isolated showers and clearer skies, by and large. Despite persistently breezy conditions, sharp frosts will occur at night and surface icing is likely to be a problem.

While Sunday next will continue quite cold, winds will ease down steadily and showers will tend to die out. A hard frost will set in for a time on Sunday night but rain, preceded by sleet and snow, is likely to develop in the south and west of the country later. A mixture of rain, sleet and snow will then spread countrywide during Monday, and there may be a risk of significant accumulations of snow further east and north eventually. Generally cold conditions seem set to persist well into next week, with further threats of snowfall from time to time. Wind and rain warnings issued ahead of Storm Bella