Another large crowd were in attendance in Boyle on Wednesday afternoon for the Old IRA Committee 1916-2016 plaque unveiling.

The plaque was erected by the Boyle Old IRA Commemorative Committee to acknowledge the contribution made by volunteers in our fight for freedom.

A number of former members of the Defence Forces, Ex Service personnel and relatives of those who fought in 1916 were in attendance. 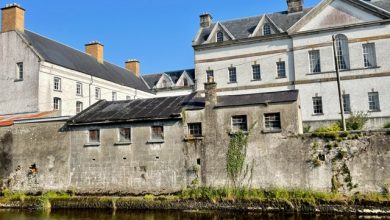