Well done to Boyle’s Chris O’Dowd who was among the winners of the 70th annual Theatre World Awards, which honor outstanding Broadway or Off-Broadway Debut Performance during the 2013-2014 theatrical season. The winners will be celebrated at a ceremony on June 2 at Circle in the Square, hosted by Peter Filichia.

First presented in 1945, the Theatre World Awards, founded by John Willis, the Editor-in-Chief of both Theatre World and its companion volume, Screen World, are the oldest awards given for Outstanding Broadway and Off-Broadway Debut Performances. They are presented annually at the end of the theater season to six actors and six actresses for their significant, reviewable, debut performances in a Broadway or off-Broadway production. 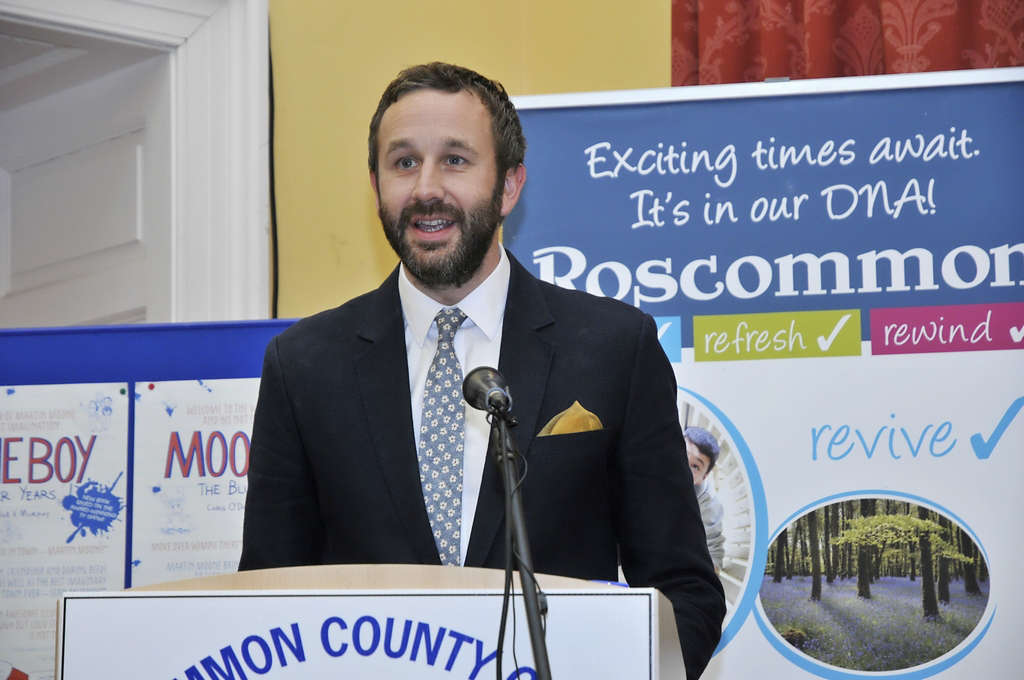 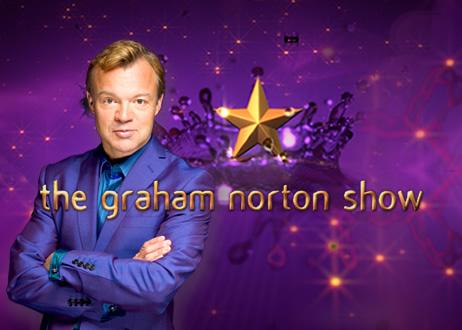 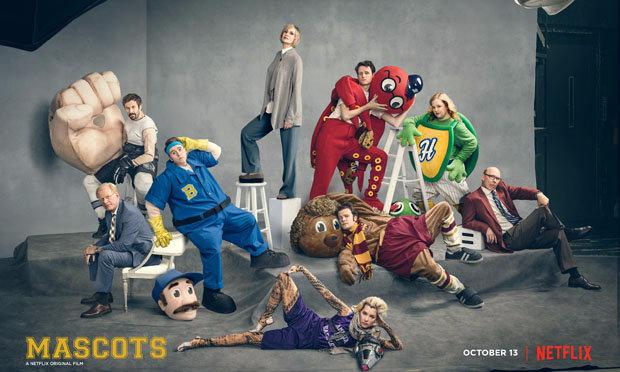 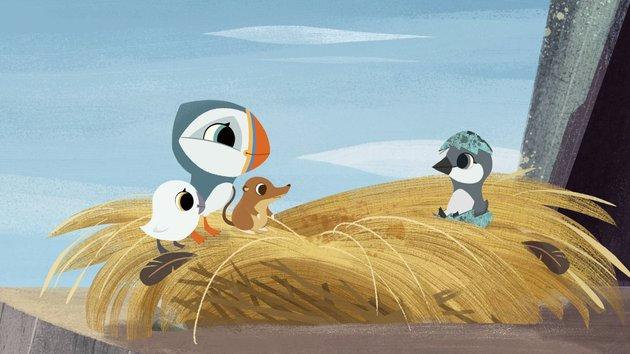