Driving across the iconic George Washington Bridge on Saturday evening last, leaving the twinkling lights of Manhattan behind, the panoramic Palisades peer back at me through the darkness, and hesitatingly welcoming me to North Jersey.

My usual vision of the broad expanse of the historic Hudson River is limited somewhat by driving rain and wind.  I mourn the loss of endless summer evenings which have been bluntly replaced by this November blackness.  Crossing the world’s busiest motor vehicle bridge, I can’t help but contrast it with the bridge in the center of my hometown of Boyle which has been the subject for countless photographs, postcards and publications since it was first built as a wooden structure in the 1750’s. The scale of one when juxtaposed with the other is hard to comprehend. The Boyle Bridge, although historical and picturesque is more akin to a bump in the road, its span accommodating on average three vehicles at one time.  It is easy to see why in 1981, 50 years after the George Washington Bridge was built, it was designated as a Natural Historic Civil Engineering Landmark, largely due to the imposing exposed steel grafts.

Once over the bridge and officially in Jersey, the tempo changes, the GPS system kicks in out of necessity, the scenery is quickly forgotten as I scan the highway for exits. Surprisingly quickly, I reach my destination, the Graycliff Manor in Moonachie where the Bergen Council of Irish Associations of Greater Bergen County are holding their 2014 Grand Marshal Quentin Kennedy Jr’s Dinner and Celebration of Irish Culture.

I am greeted by the usual ‘Are you here for the Irish event?’ when exiting the car. Someday I’ll cause confusion by turning up for the Italian night! On entering the salubrious surrounding of the Graycliff, I am almost overwhelmed by the sea of Irish faces, 260 to be exact. As I’m looking for a seat, a woman passes me by with that open friendly countenance that is commonplace in the West of Ireland.  I can’t resist remarking if she is from the West of Ireland, not only is she from the West, she is from the same County, County Roscommon and in fact she comes from Arigna which is just a few miles down the road from me.  As is typical of  West of Ireland hospitality, within a few minutes of meeting Mary Cullen , I am seated at a table in the corner in the midst of her all-embracing family, busy chatting about Doherty’s bakery in Boyle where Mary and one of her sisters, Kathleen worked. Her husband has been ousted from his seat to make space for me, it turns out he is one of tonight’s honorees; the recipient of The Turlough O’Carolan Award for Musical Achievement, James Joseph Higgins. Jimmy immigrated to the United States in February 1957 from Coleraine, Co Derry, where he was born and raised and started playing the bagpipes at the tender age of 12. Upon coming to the Unites States he played with many bands and in 1986, he founded the Bergen Irish Pipe Band and became the piping instructor and organizer. Since moving to Bergen County, over 42 years ago, Jimmy has been involved in a huge variety of Irish activities and has been such a great addition to Bergen County.

The second honoree of the night is Carmel Quinn who is the recipient of the 2014 Humanitarian Award. Carmel has spent the last five decades captivating the American public as a singer, comedienne, storyteller and humanitarian. She was born and educated in Ireland. She began performing locally in theaters, dance halls and went on to work for the BBC in Great Britain. In 1954 she immigrated to the United States where she began to appear as a regular guest on the Arthur Godfrey radio and TV programs. Following this she became a frequent guest on the top national TV shows, recorded numerous albums, acted in numerous stage productions, performed for John F Kennedy and Lyndon Johnson but more important than all that , she is a wonderful humanitarian donating so much of her time and money to charities in Ireland and the US. As I marvel at her youthful complexion, I realize it is probably more due to the fact that she carries out on a daily basis the best Irish tradition, helping those in need and serving as a shining example for the rest of us.

And our very own Ray O’Hanlon, well known editor of the Irish Echo and acclaimed author of two books, The New Irish Americans and The South Lawn Plot, is the recipient of the 2014 William Butler Yeats Award. O’Hanlon has a particular interest in the immigration issue, which his 1998 nonfiction book deals with from his first-hand experience of same. Ray is very proud to be the editor of the oldest Irish American newspaper in the country, which still provides a valuable connection for over 100,000 Irish, a connection which is not available on more ‘instant’ internet websites. His book ‘The New Irish Americans’ was the recipient of a Washington Irving Book Award.

All in all it was a wonderful night, organized by a wonderful organization. There was great entertainment provided by The Ridgewood Dance Academy and The Bergen Irish Pipe Band.

The Council of Irish Associations of Greater Bergen County strengthens Irish American culture in Northern New Jersey. In 1980, George P Gunning led a meeting in Paramus Park mall where various organizations gathered together and discussed the possibility of forming a Council. The Council was formed that evening and George P Gunning served as the first President.  The Council’s first St Patrick’s Day parade was held on March 14th 1982, the 2015 parade will mark their 34th anniversary. The council operates as a 501©(3) charitable organization. Maith thu to all involved.

* This article has been reproduced by kind permission of Aine ni Shionnaigh formerly Aine Fox, Marian Road, Boyle now domiciled in New York and was first published in the Irish Echo in November of this year. 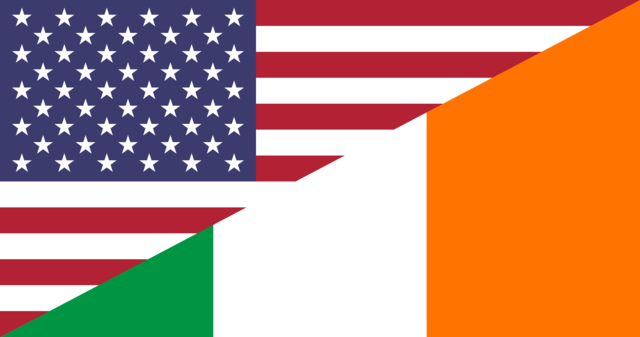 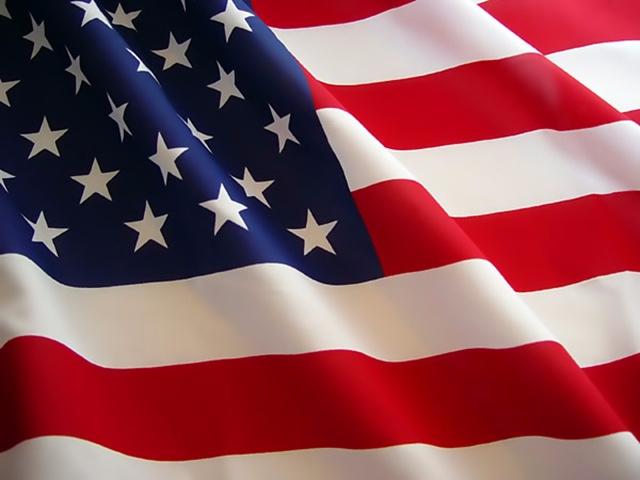 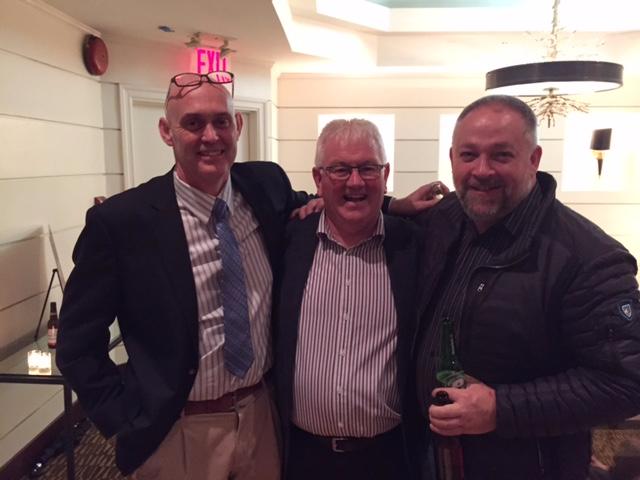 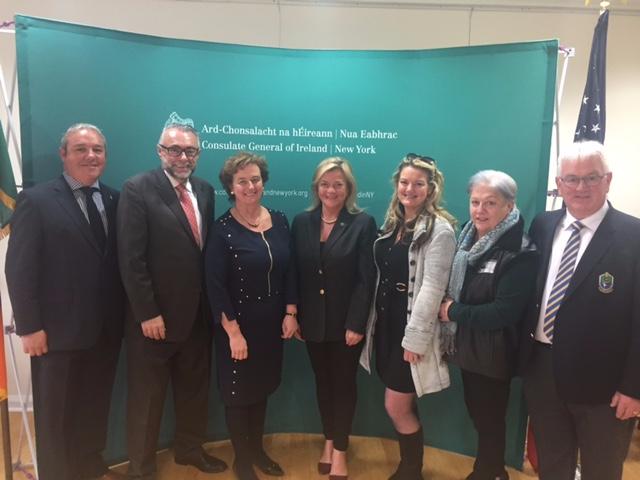