Boyle law firm Callan Tansey has been named as finalists in five categories in this year’s Irish Law Awards.

The awards recognise excellence in the legal profession in Ireland.

According to the company; “The range of categories in which Callan Tansey have been named as finalists demonstrates the breadth of expertise across the Callan Tansey team as well as the specialist expertise of our team members”.

The following are the awards where the firm has been named as finalists:

Law Firm of the Year – Connacht/Ulster

Excellence in Marketing and Communications

The Irish Law Awards, which take place each year, are judged by a panel of experts.  Nominees are judged against a set criteria.  There are two rounds of online judging followed by judging panel meetings to determine finalists and the ultimate category winners.

The winners of this years awards will be announced on Friday October 29th, 2021. 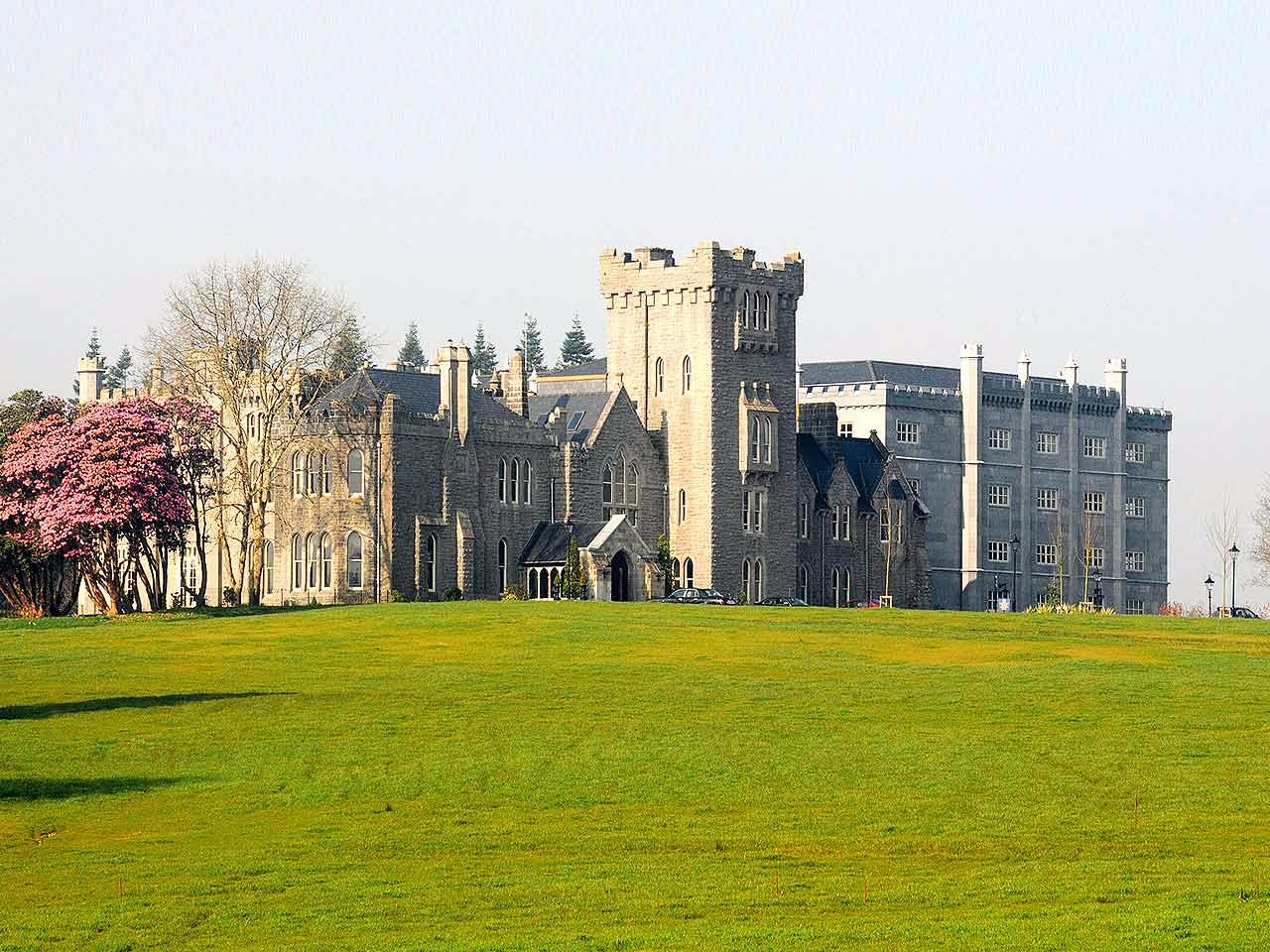 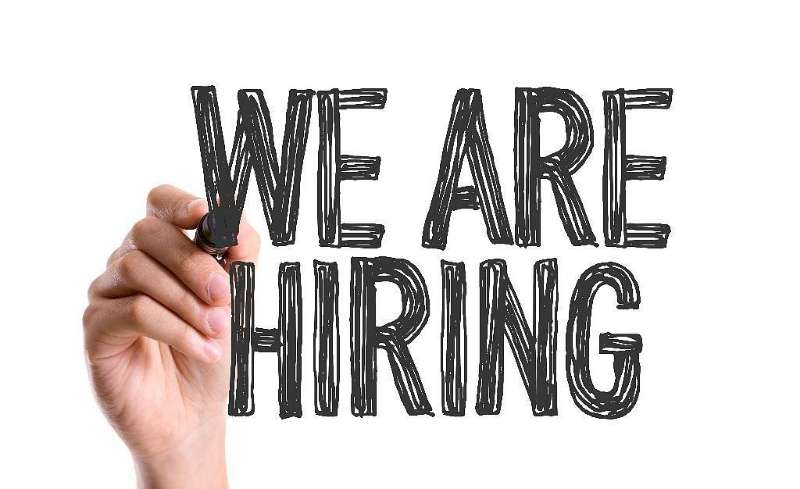