Mr Hopkins served as a councillor on Roscommon Co Co in the then Boyle area from 1991 to 2009.

It is with great sadness that I learn of the passing of my former colleague, Charlie Hopkins.

Charlie was a Fine Gael public representative that was very highly regarded within the Co. Roscommon, Co. Leitrim and Co. Sligo communities. He was a formidable politician who represented the people of Co. Roscommon with dignity, honesty and integrity.

A former miner in Argina and a tenacious trade union representative, Charlie served on Roscommon County Council from 1991 until 2009, where I had the pleasure to work alongside him for the betterment of the people of Roscommon.

Charlie was a great colleague, Party member and person who will be truly missed by all who knew him.

My deepest sympathies go this his wife Joan and his family at this time. 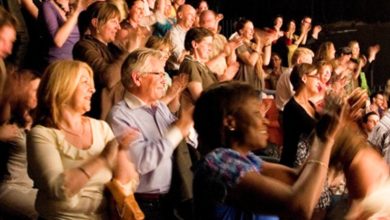 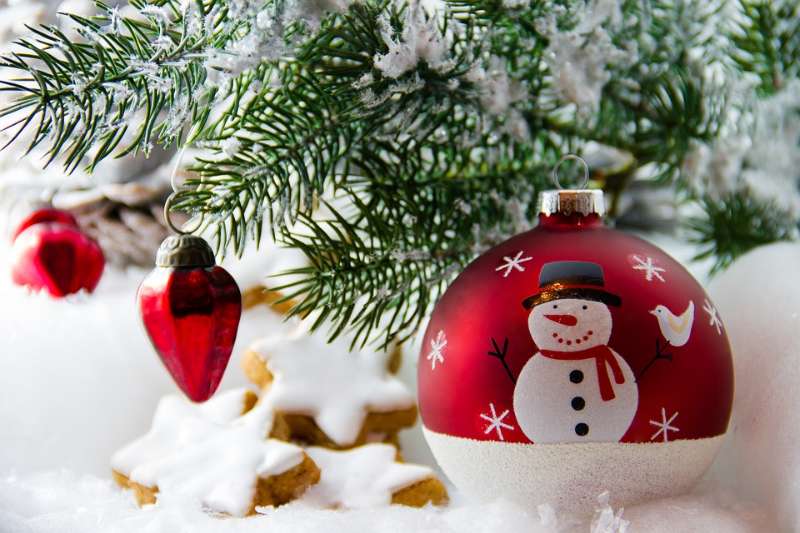 €2,500 worth of shop local vouchers in Council give-away

Boyle to Frenchpark road to close for two weeks