Following their great win on Sunday last and qualification for the last four in the Junior Cup, Boyle Celtic will play in the FAI Senior Cup competition next year.

The draw for the competition took place in Abbottstown in Dublin on Tuesday and Boyle have been pitted against Killarney Celtic.

The qualifying round game is scheduled for April 30th. 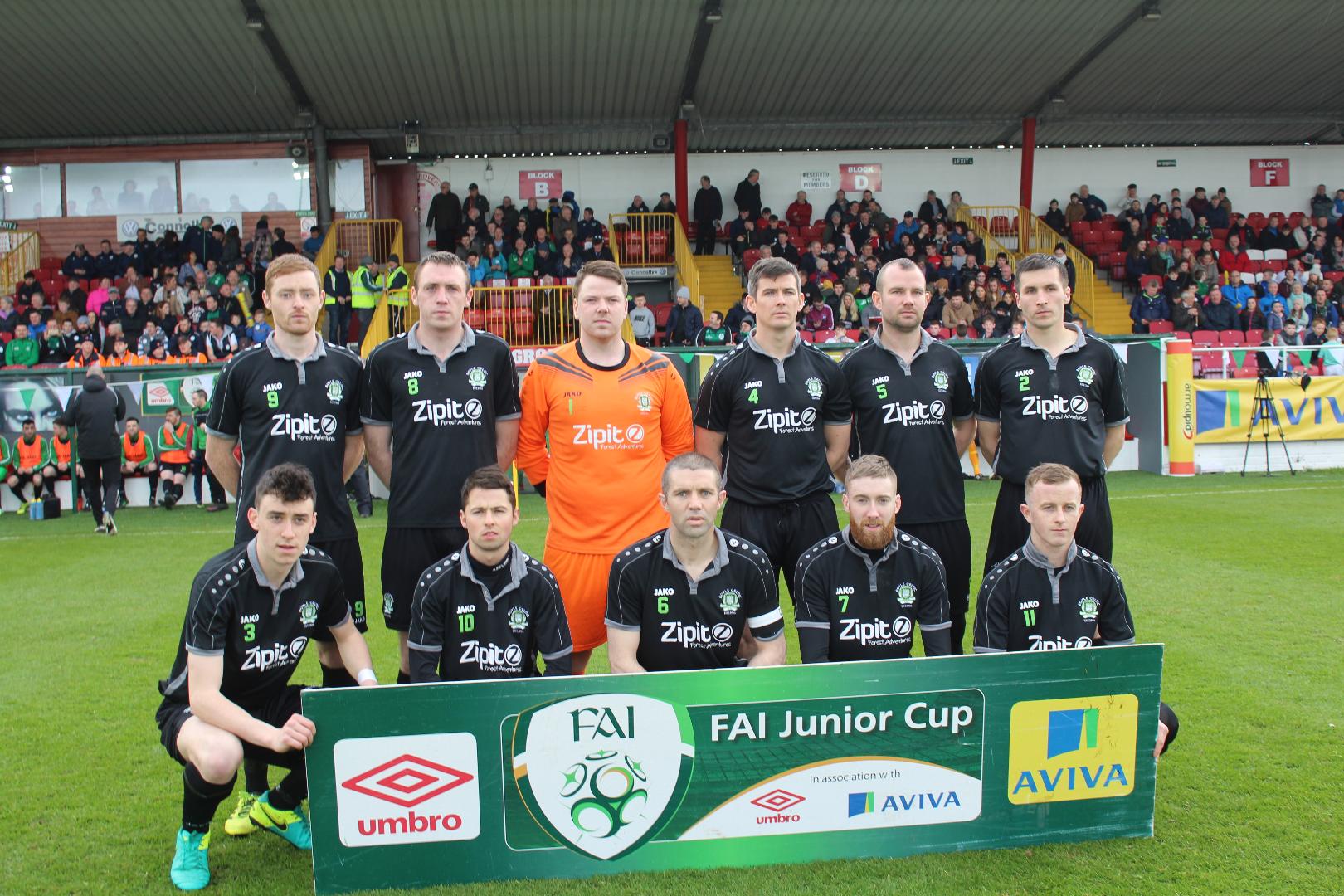 ‘Celtic bow out of Cup on penalties 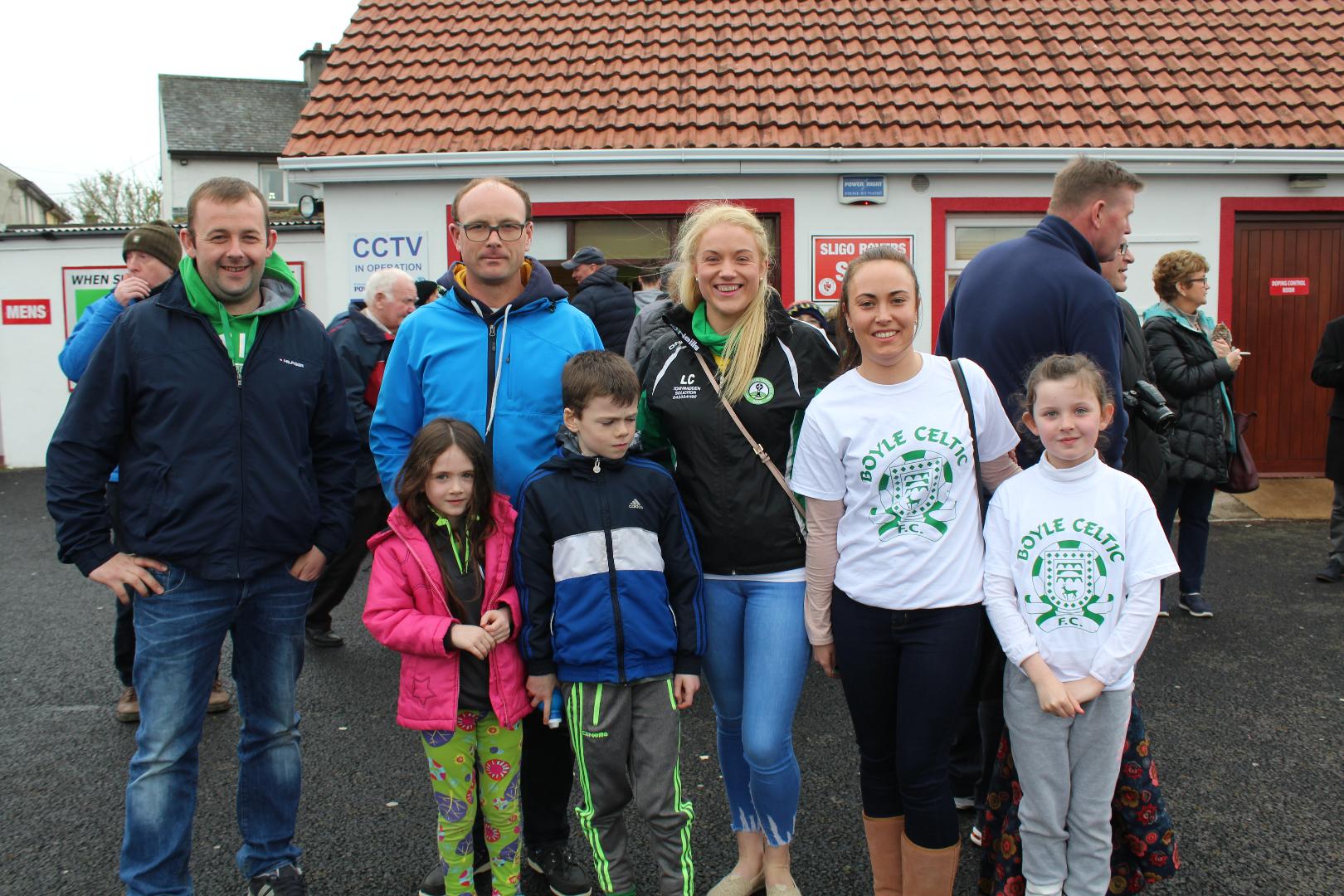 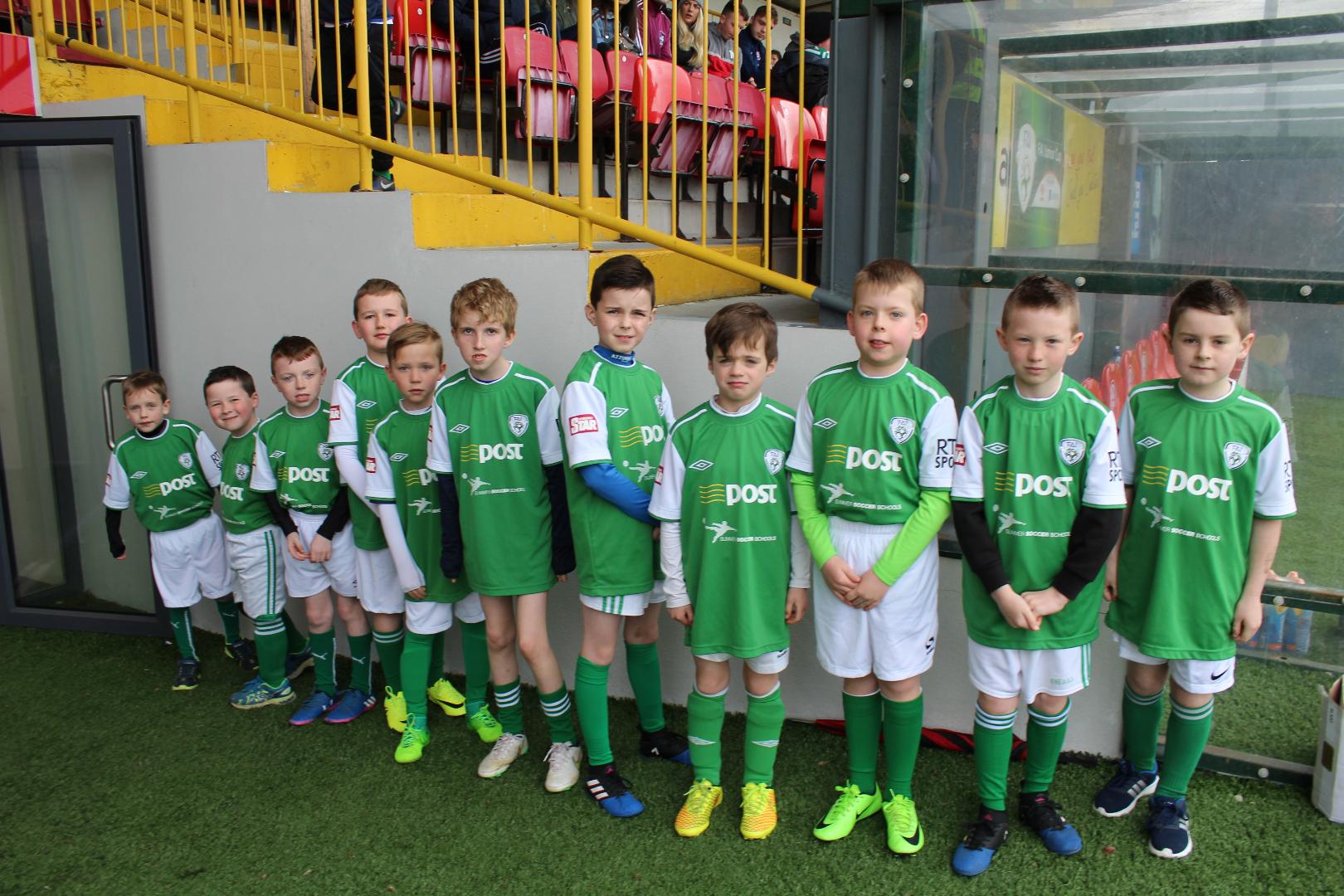 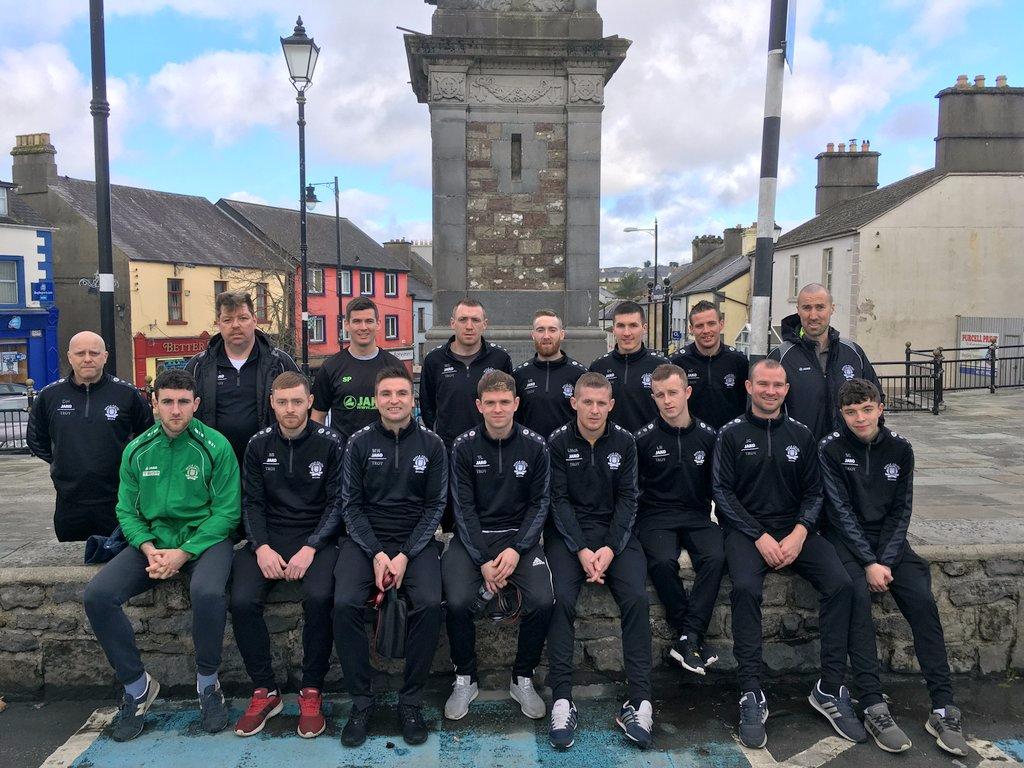 The Showdown in the Showgrounds