Roscommon Co Co has advised that it has eleven sites for sale in Forest View in Boyle.

The sites will be sold to applicants who wish to construct a dwelling house for their own occupation.

Consideration will be given to persons in the following categories:

Applications will not be considered from persons who now or previously owned their own house or site, save in exceptional circumstances.

Further particulars including applications forms are available from :

Applications should be submitted by 4pm Tuesday August 6th. 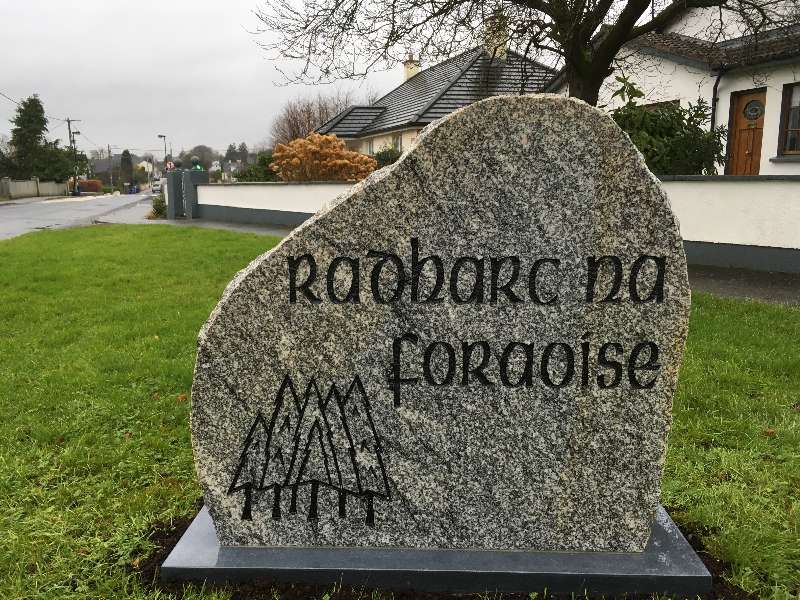 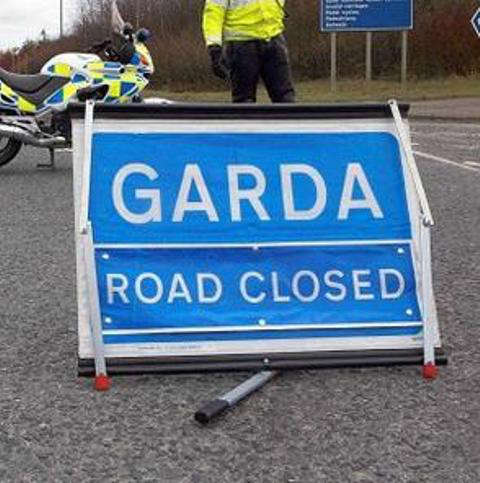