Monday February 1st 2016 saw the culmination of a lot of hard work by a wide group of people from the community as the Knockvicar Community Text Alert was launched.

It is not just the beginning of the establishment of the text alert scheme, but also the rejuvenation of the Community Alert Scheme which began 25 years ago in Crossna Community Centre, Cleen.

The scheme belongs to everyone who has registered for the text alert and it is for the benefit of all members of the community.

The committee, established at the last public meeting held in late 2015, are very keen to ensure that community ownership is underlined through:
⦁ Good communications with the members of the scheme,
⦁ Outreach to the more vulnerable members of the community and in particular
⦁ Circulation of a flier to each house in the community that includes the phone number to be used if you want to notify the Gardaí of a suspicious action or person in the neighbourhood. It would be wise to have the number in your mobile phone too for instant use.
⦁ Through a newsletter to be circulated from time to time, the current newsletter is now available and has information on:
⦁ Text Alert Scheme
⦁ How to access a personal pendant alarm,
⦁ A guide to shorthand used in texting.

The Knockvicar Community Text Alert scheme is not just about text alert.

We are part of a community and this scheme is just one of the many ways we get together as part of that community.However there are those amongst us for whom, for one reason or another, life is not so easy. This is where the community part of the group comes in. As a community we must become aware of anyone who is need of extra support through the Seniors Alert Scheme and make sure that they are given the opportunity to benefit from the scheme.

The Seniors Alert Scheme is designed to enable older persons, of limited means, to continue to live securely in their homes with confidence, independence and peace of mind.

The committee would like to thank the following:
⦁ Mia and Crossna Community Centre/Co-Op for use of Centre for the launch
⦁ Church Areas group for originally calling to houses in the area to see if there was interest in setting up the Text Alert Scheme and for the use of the presbytery for our meetings
⦁ Geraldine & Michael from Roscommon Matters on Irish TV for filming the event and it will be shown on Sky 191 in the near future.
⦁ Bernie Kearney Muintir na Tíre
⦁ Garda Michael Pilkington, Sergeant Paul McDermott, Sergeant Christy Browne
⦁ All members of the local community who have signed up to the text alert and supported the committee.

If you wish to know more, please contact any of the committee. 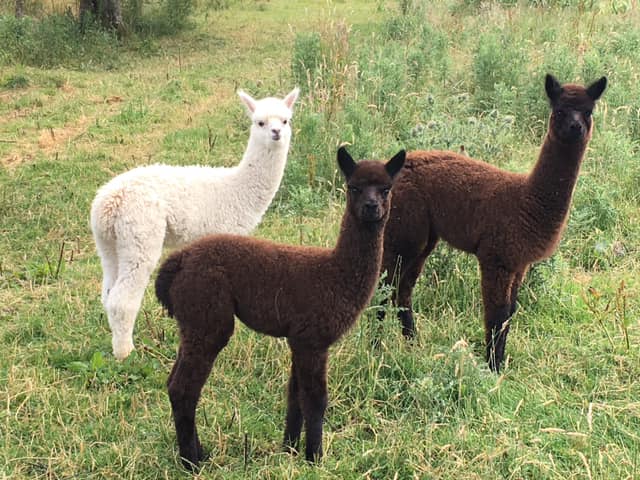 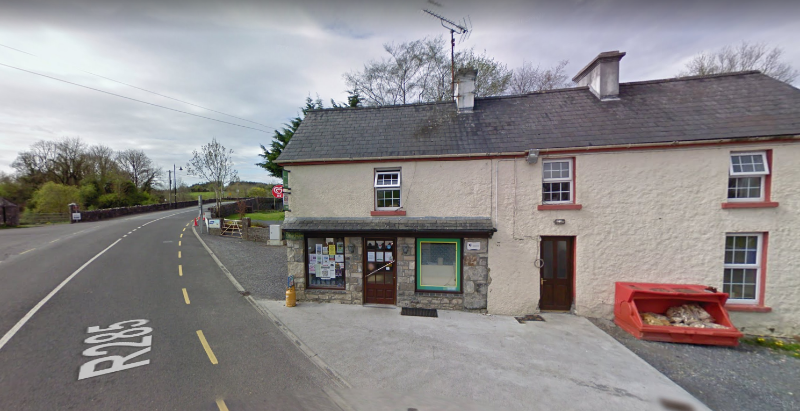