One lucky lotto player is waking up €2m richer this morning following following the sale of a winning lotto ticket in Kennedy’s Topaz Filling station on the Dublin Road in Carrick on Shannon.

Speculation is mounting in the Carrick area as to who the winner is.

The day and time the ticket was sold has not been released at this point in time. 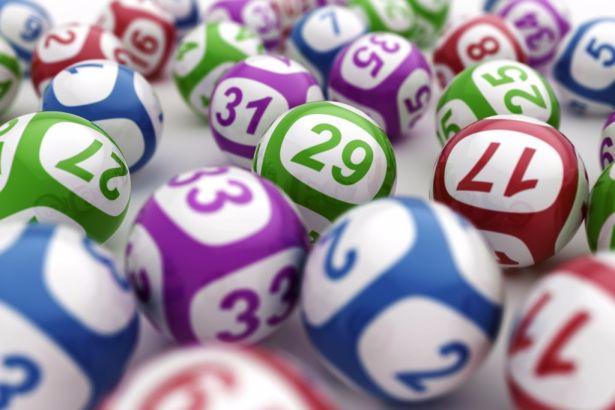 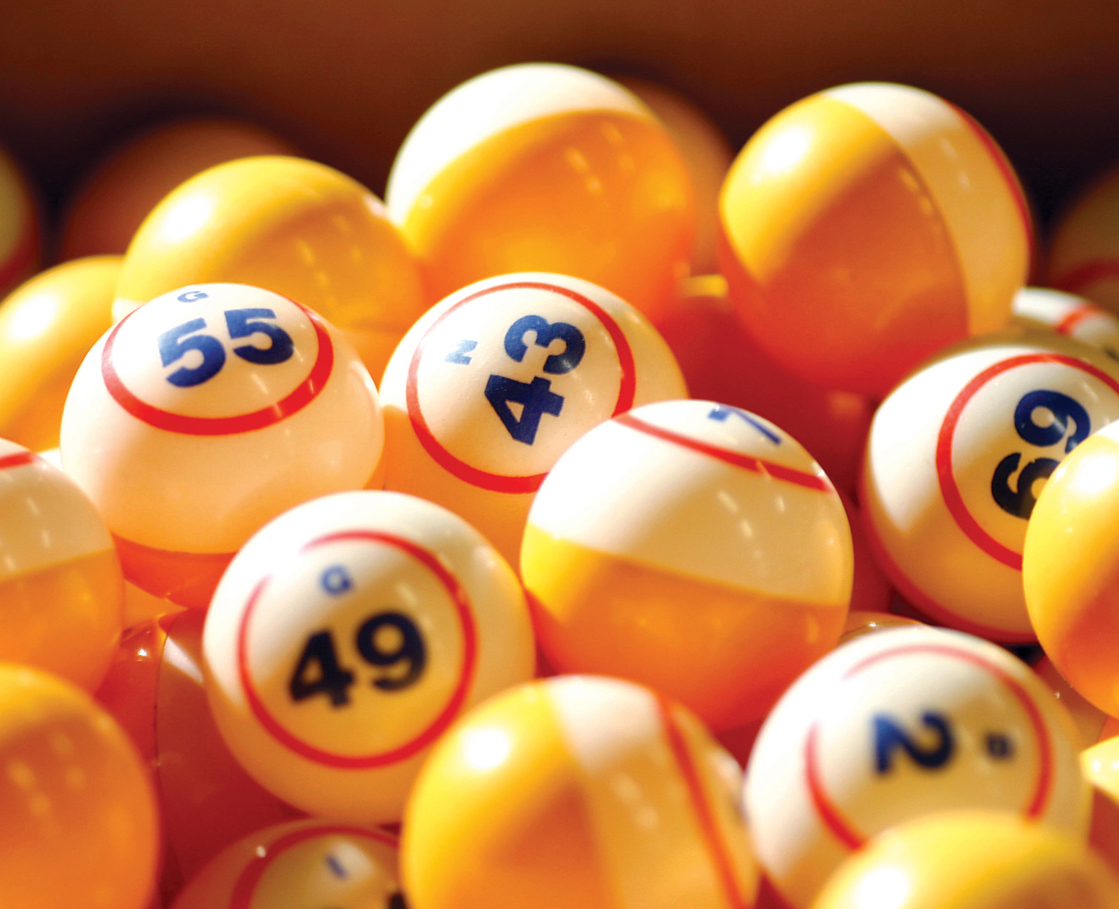