Boyletoday.com, the local news and advertising website for the town of Boyle and surrounds has reached the finals of the 2015 SME Awards in the ” Community Minded” category.

The achievement follows the website having reached the last ten in the prestigious 2014 Web Awards in the “Best Daily Web Only Publication” category.

Speaking after the latest announcement founder of Boyletoday.com Brian Nerney said he was proud that the website, which had previously been voted one of the top ten daily websites in Ireland, had now reached the final of the SME awards in it’s first 16 months of operation.

” National recognition like this is unquantifiable and will assist us in bringing the website and future plans in the media business to the next level”.

The SME Awards will take place in the Radisson Blu Hotel in Cork in April. 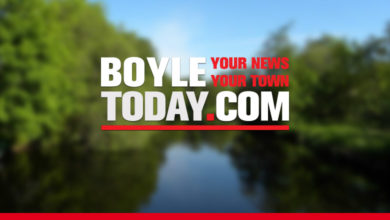